Home Chelsea Drogba: CWC triumph is a turning point for Lukaku who will ‘bounce back’ 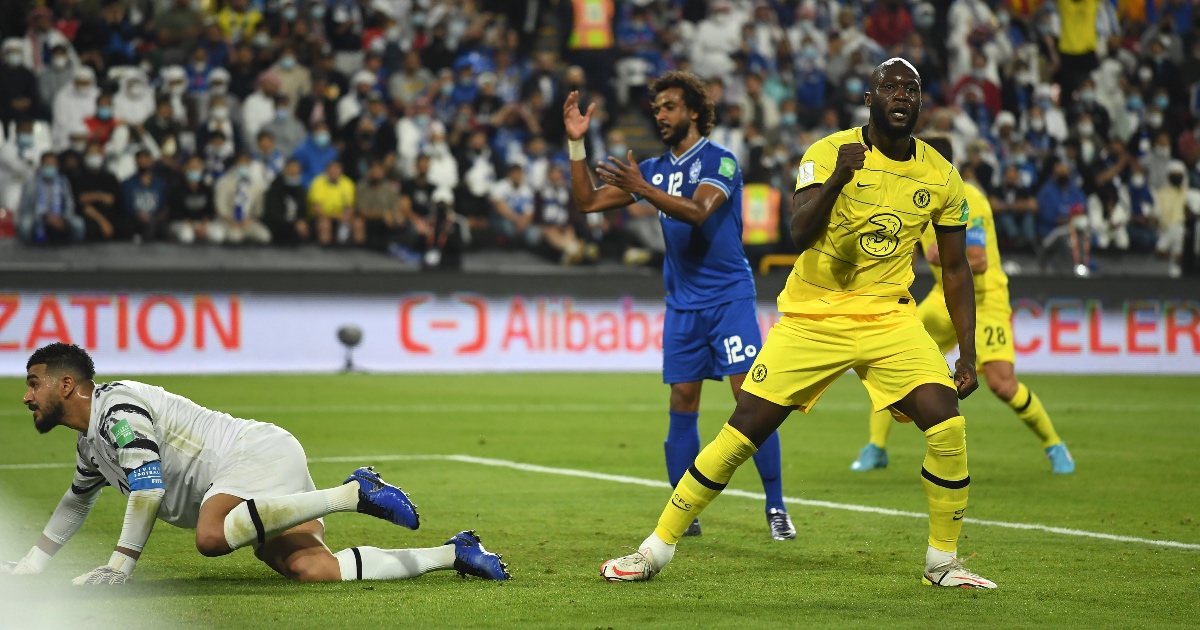 Didier Drogba has hailed Romelu Lukaku’s performances at the FIFA Club World Cup as a turning point in the Belgian’s second spell at Chelsea.

Thomas Tuchel’s men were crowned champions of the world after a 2-1 victory over Palmeiras on Saturday, which followed their semi-final win against Al-Hilal in midweek.

Lukaku scored in both games and, in doing so, went some way towards repairing his relationship with the club after his controversial interview with Sky Italia in December.

The 28-year-old has endured a difficult season following his record-breaking transfer from Inter Milan in the summer but Drogba is confident he will prove his worth.

“He took his responsibility to talk and put a bit more pressure on himself and delivered tonight, scoring an important goal,” the legendary Chelsea striker said.

“Obviously, every player always has something to prove and will always want to do better but he’s there, big game, he scored the goal to give us the lead.

“I’m really happy because I spoke [in the past] and after that I put pressure on myself. But I spoke because I knew I could handle this pressure. Maybe I needed that as well to perform and it’s good to see that his mentality is being positive.

“He’s a goalscorer, he has done that before and he’s having a difficult moment, but bouncing back this kind of trophy will bring his confidence back.

“I think he will [come good]. He put himself under a certain pressure because coming back to the club where your start was difficult and you come back because you want to prove a point, but he’s winning and I think he’s going to make it.”

On the trophy, which he missed out on after winning the Champions League with Chelsea in 2012, Drogba added: “It’s amazing for the club to be on top of the world. What a year for Chelsea, what a year.

“This was the ambition when I joined the club in 2004 and we started by winning the league, winning the FA Cup, winning the Carling Cup and all these domestic trophies.

“Then we tried and we managed to achieve the one with the big ears [the Champions League].

“I think the objective, the goal was to win the trophies, but also to inspire the next generations, you know, players like Callum [Hudson-Odoi] and Mason [Mount] and all the guys, to inspire them and, hopefully, winning another trophy.

“That’s exactly what they did, another Champions League and then because they are competitors they remember they lost the one, the Fifa Club World Cup, in 2012, so they knew how important this was for the club. Now I’m here and I’m celebrating with them as well.”