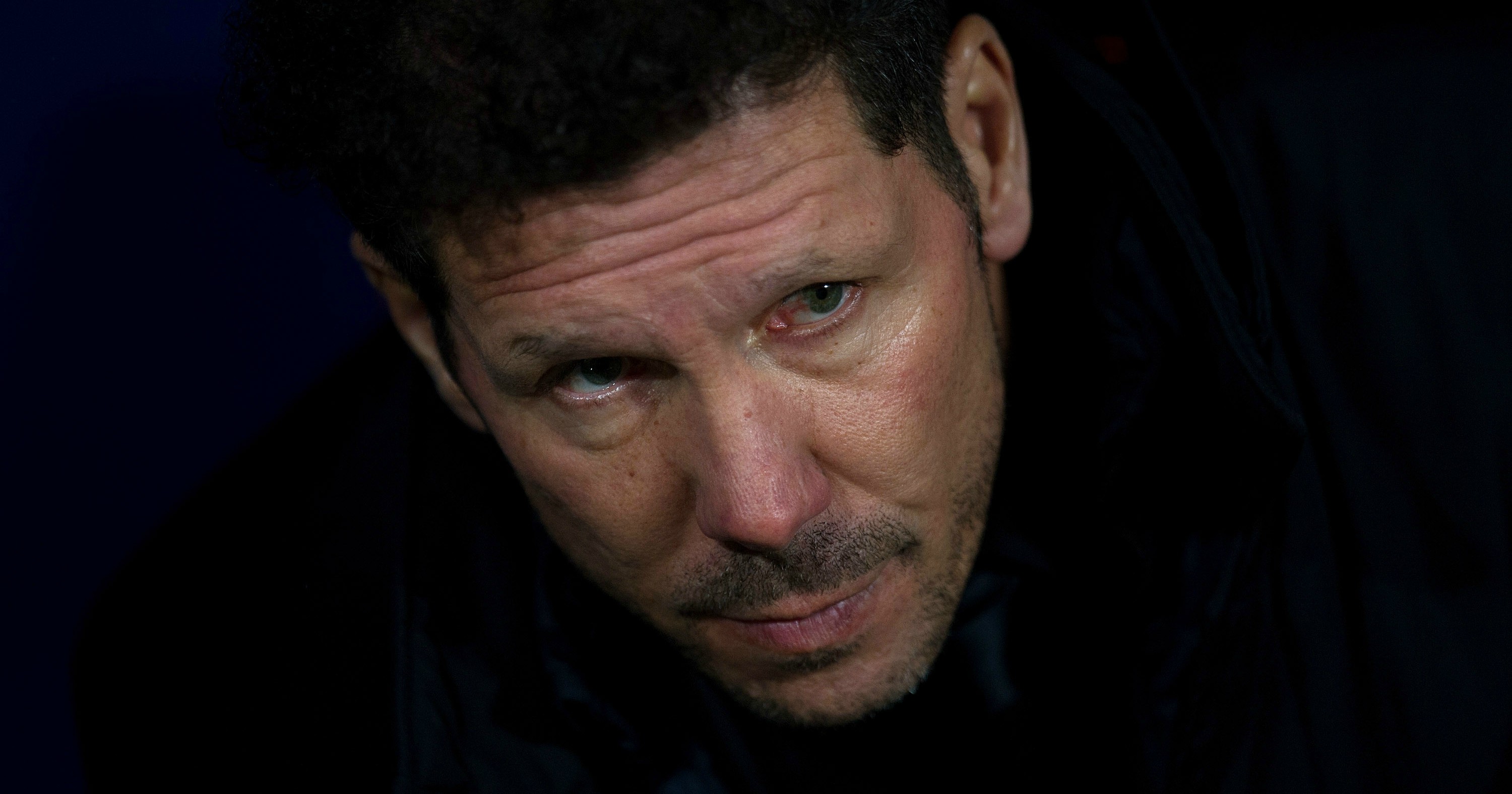 Atletico Madrid boss Diego Simeone has delivered a withering assessment of Thomas Lemar as his player continues to be linked with a January move to England.

The France international looks set to leave the Wanda Metropolitano this month and has reportedly attracted interest from the likes of Arsenal, Chelsea, Tottenham and Wolves.

Were Lemar to move, it seems a loan deal would be most likely with the Premier League quartet all having reportedly looked into the prospect of bringing in the 24-year-old – who joined Atletico for £55m in 2018 – on a temporary switch.

And Simeone didn’t mince his words in his assessment of the former Monaco winger.

“The facts speak for themselves, better than words. It is certain that he has not been able to show all his qualities,” said the 49-year-old.

“Each time that he has been available, I have tried to play him. I have always been enthusiastic about his qualities as a player.

“Today, who is to know if he will stay or not. His representatives are working hard. The clubs, they operate on what they need.”