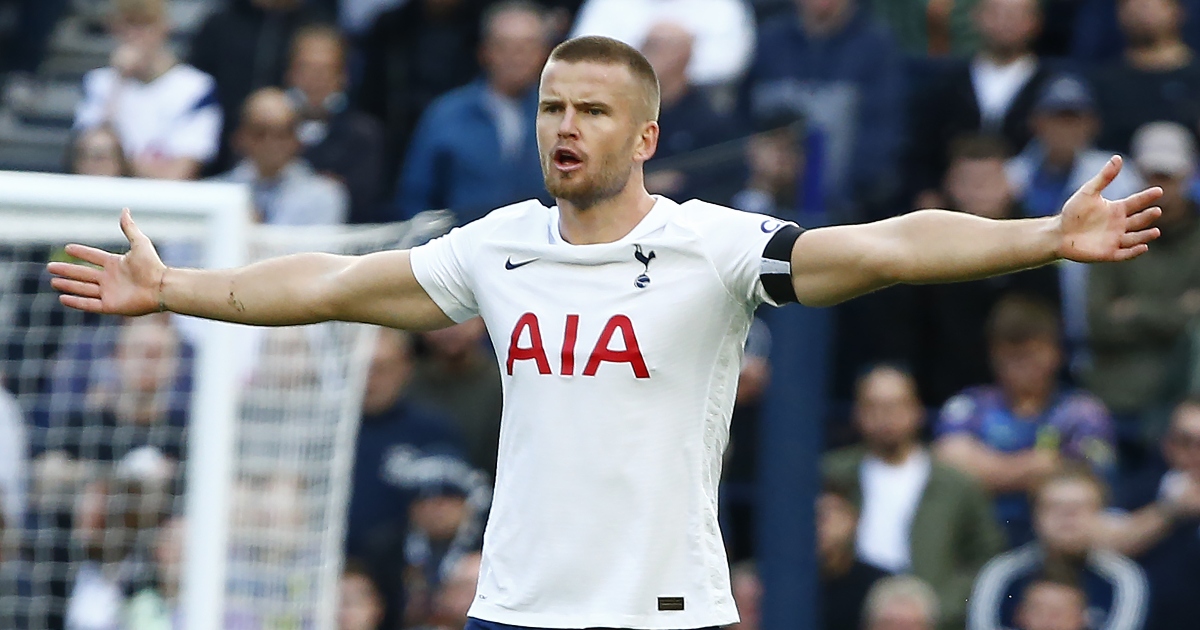 The Saudi-led takeover was complete last week after an agonising few years for the fanbase amid constant rumours and speculation surrounding the club’s future.

Their first match under the new ownership is at home against Spurs on Sunday, and Dier is expecting a rapturous atmosphere at the stadium.

This is despite the fact the Geordies are winless this season and currently sit 19th in the Premier League table.

Newcastle‘s desire to win, plus the positivity surrounding the club, makes them “dangerous” opponents, says Dier.

“For us it does change things. It’s always a tough game there – obviously it’s a huge footballing city but I think the atmosphere is going to be incredible and that’s something we should try and enjoy and thrive off of,” he told Sky Sports.

Newcastle boss Steve Bruce has an uncertain future at the club following the completion of the takeover.

It was almost instantly reported he would not be in charge for the visit of Spurs, however, he is still in charge as things stand.

Former Chelsea manager Frank Lampard has been linked with Bruce’s job, and Olivier Giroud believes the Toon Army would be a “good option” for Lampard.

“I think he’s looking forward to a good challenge to come back as a manager. It’s a good option definitely for him,” he said on talkSPORT.