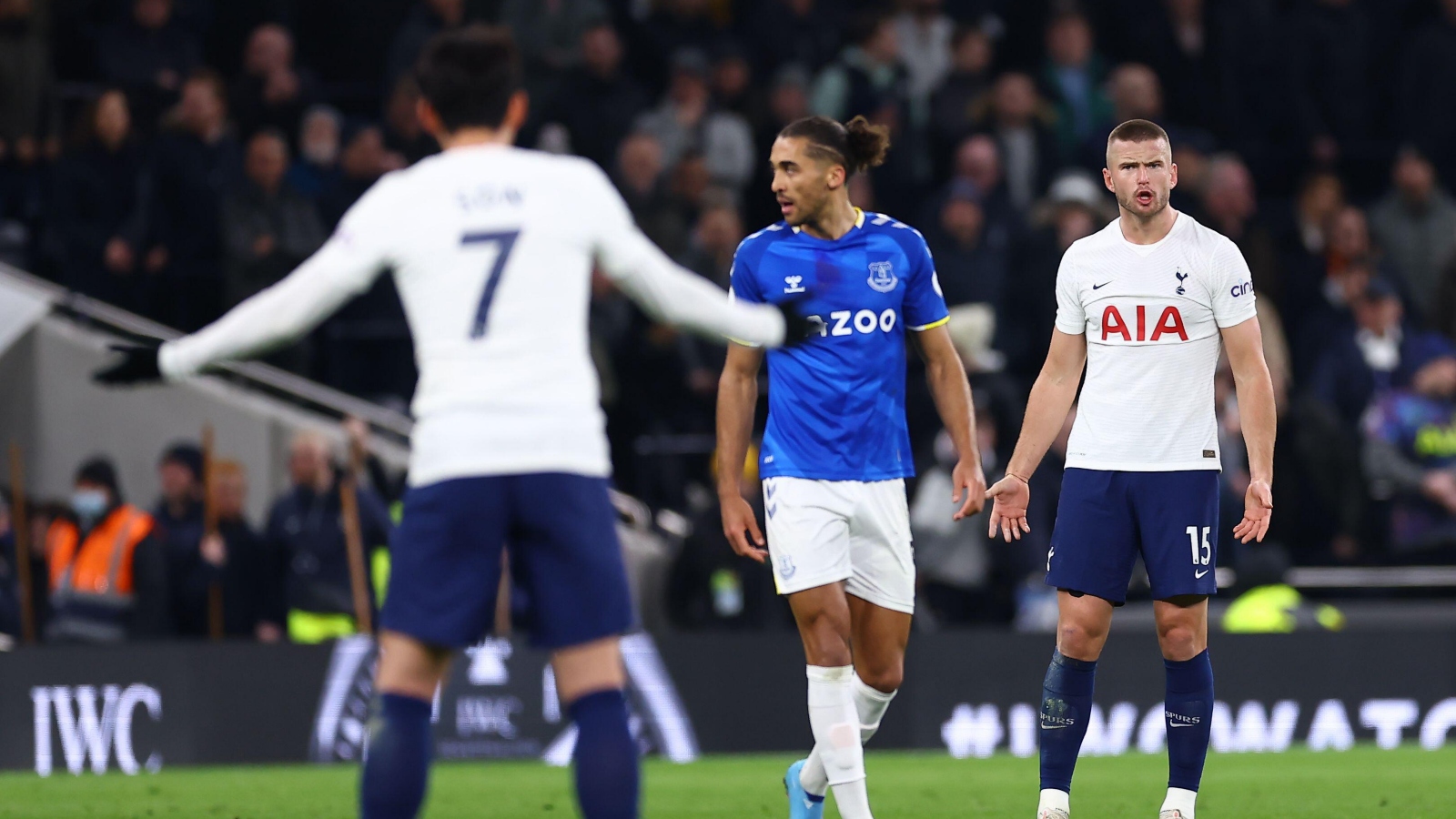 The South Korean has scored 20 goals and provided eight assists in 32 Premier League appearances this campaign.

Farewell Quest and Colin Murray, you treated the EFL with just the right amount of respect

He is now two goals behind Liverpool’s Mohamed Salah and two goals ahead of Manchester United’s Cristiano Ronaldo in the scoring charts.

The Golden Boot has ended up in Tottenham on numerous occasions over the years, with Harry Kane winning the award three times in his career.

And Son has been backed to win it for the first time in his career by his teammate Dier.

“It’s a credit to him. He’s improved so much, he keeps on improving. Before every game I’m telling him that top goalscorer is there for him and he needs to believe it,” Dier said after Spurs’ 1-1 draw at Liverpool.

“I think he does and he’s getting closer and closer. Hopefully as a team we can play well and help him get that achievement.

“It would be fantastic for him if it’s accompanied with obviously wins for the team.”

🎙 “We're disappointed because of the way we conceded and the chance at the end.”

“Overall the result is fair, but we could have nicked it.”

Eric reflects on a strong performance this evening 💪 pic.twitter.com/SzgOZdSZCq

The Gunners are currently four points above their arch-rivals in fourth and know a win at the Tottenham Hotspur Stadium would secure a top-four finish.

Former Manchester United defender Gary Neville has predicted a Tottenham win with a Champions League place on the line.

Speaking on his Sky Sports podcast, Neville said: “I think it will be a really tasty game on Thursday night, not just because of the fact it’s a north London derby and they’re playing for Champions League places.

“Look, it’s Arsenal’s to lose but Tottenham on Thursday night, that will be hard for Arsenal. If they come out of there with a draw or a victory they’ll have done very well with the feeling that will be in that stadium against them.

“It’s a big game, I’m looking forward to it. I fancy Tottenham on Thursday night. I thought they were brilliant at Anfield, I thought it was a really good performance because Liverpool are one of the very, very best.”