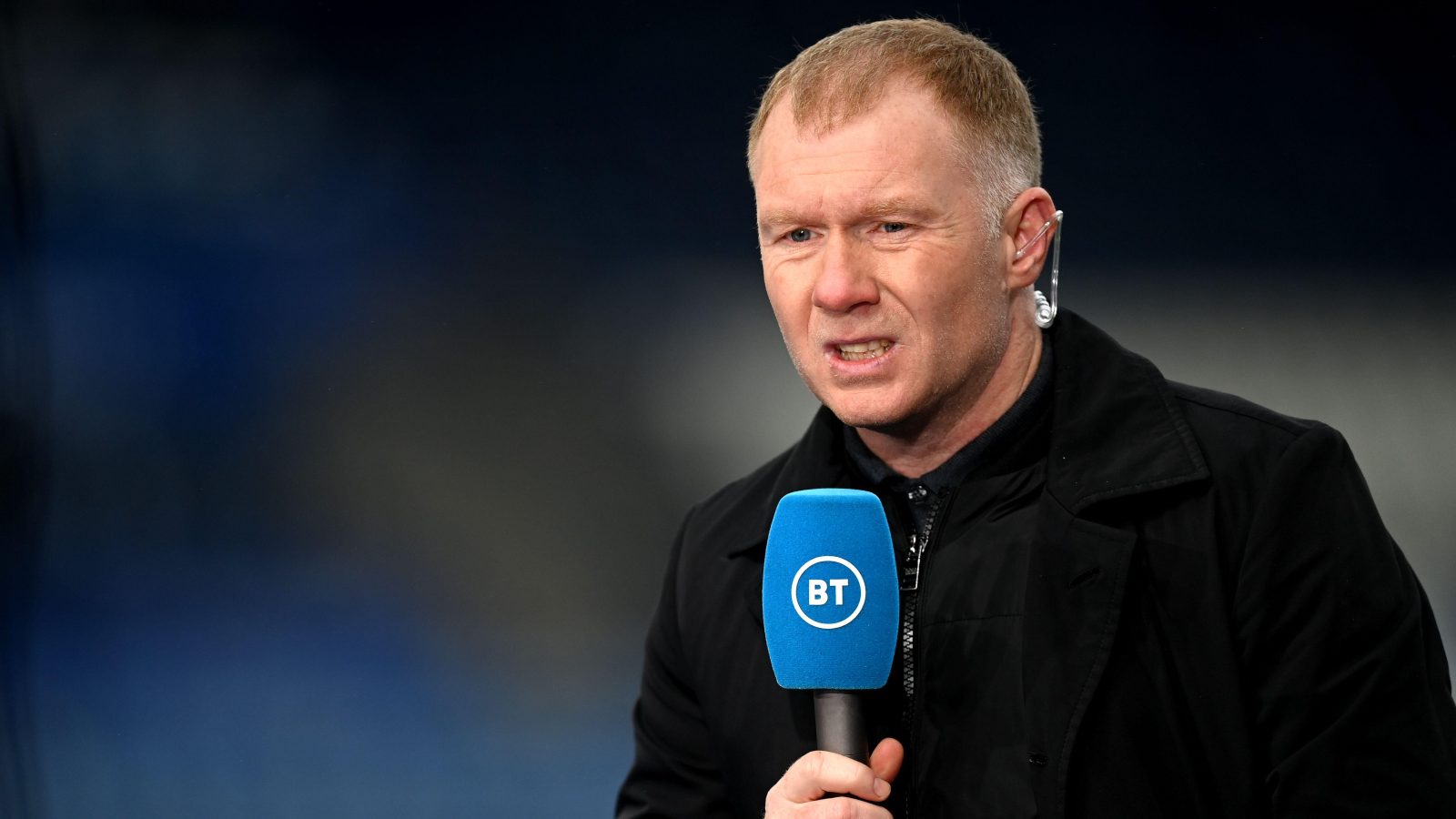 We’ve all seen lists on the best and worst of pundits. What lies beneath and between are those that see only darkness. They are the cultural curmudgeons, experts at being contrarian. Sometimes they might even be right but tales from the underworld are their preferred worldview. Here are six you can rely on for seeing glasses half-empty in a full bar.

1) Dietmar Hamann
The German scored the first Liverpool penalty in the famous shootout win over Milan in 2005, but he wasted no time in getting stuck into the current crop of Champions League runners-up. First, Thiago was one of the most “overrated players in Europe”. Phew. You read it here first. Then, the former defensive midfielder questioned the psychological impact of losing the two big prizes. Once upon a time, Hamann insisted: “In recent years Liverpool, when the chips are down, always find a way to lose.” Didi would be great fun at one of Jurgen’s runners-up parties.

2) Steve Nicol
The grizzled 80s fullback was the butt of many practical jokes from Liverpool teammates. His autobiography was named Five League Titles and a Packet of Crisps which hints at a GSOH. Unfortunately, little of that bantz comes across on TV as the mean-spirited mouth lays waste to the modern player. On Bukayo Saka, Nicol said: “He’s a player who doesn’t take a lot to come off the field and doesn’t play for a few weeks after a knock.” The Scot went in hard on the Reds’ front three in Paris too: “Liverpool have lost because they spent 45 minutes in the Real Madrid half and if you do that, you expect your playmakers, goalscorers, they have to perform – and they didn’t.” Try telling that to Mo Salah, who was denied by two huge saves from Thibaut Courtois and Sadio Mane, whose shot would surely have nestled nicely in the onion bag against any other keeper that night. They did perform. They were denied. That’s another takeaway.

3) Jason Cundy
talkSPORT’s Jason Cundy, that old-style Chelsea defensive mucker of the late 80s and early 90s, was involved in a heated discussion with Nicol. The former Blue argued it wouldn’t be much of an achievement for Liverpool to go through a season unbeaten. After all, 38 draws would mean relegation. Hypotheticals, eh?

He truly is the Nick Ferrari of football broadcasting, calling Villarreal “a disgrace” for the way they set up in the first leg of their Champions League semi-final against the Reds at Anfield. Thankfully, the Spanish club managed to respond to the jibe with grace. That’s not a word in Jase’s dictionary. He once felt “incredibly stupid” after branding Wales a ‘Dog and Duck’ side. This is the level of debate we now deserve as a nation.

4) Gabriel Agbonlahor
Gabby will hang his hat on any negative knock on the trap door. He hated Arsenal’s celebrations when they beat Villa during the push for the top four: “It’s as if they had won the Champions League.” Has he not seen Liverpool on the open-top bus after they lost the Champions League? He claimed that Leeds was “a myth” and that those up Marcelo Bielsa’s derriere might want to reconsider their position. Pep Guardiola wouldn’t say “he’s the best prepared manager I have seen in my life” to be nice. Would he? Agbo also felt that Liverpool had no chance of winning the league: “I think Liverpool will finish fourth. They’ve got no chance of winning the league.” And they didn’t. But they had no chance, remember.

5) Paul Scholes
The redhead midfielder is primetime value when he is a hell-bent miserabilist/realist on his former club. After United scrambled past Atalanta in October during the Champions League group tie at Old Trafford, Scholesy scoffed: “If Manchester United were playing a really good team, we could be looking at four or five. Do that against Liverpool or Manchester City and it’s three or four-nil at halftime and you are out of the game, there’s no coming back.” They were 4-0 down at the break to Liverpool a few days later. Brilliant stuff.

6) Craig Burley
The former Scottish international has reason to be grouchy after his nation’s abysmal performance against Ukraine in the World Cup play-off. He’s also been busy laying into Thomas Tuchel for a perceived lack of fighting spirit (after their first-leg loss to Real Madrid): “The good news for Chelsea fans is that their manager has chucked the towel in, so he’s sat in the corner of the ring blubbering to himself.” Burley also didn’t rate their World Club Championship success, calling Tommy’s gift to Roman a plastic trophy: “They’re off there celebrating like they’re the greatest thing since sliced bread, meanwhile they’re getting their backsides booted all over the place from Manchester City. It’s embarrassing.” Yep Craig. It is embarrassing. And don’t mention xG. Never mention it. It will set him off.