Home All The News ‘Difficult’ to keep Grealish if he has a good Euros, says ex-Villa man 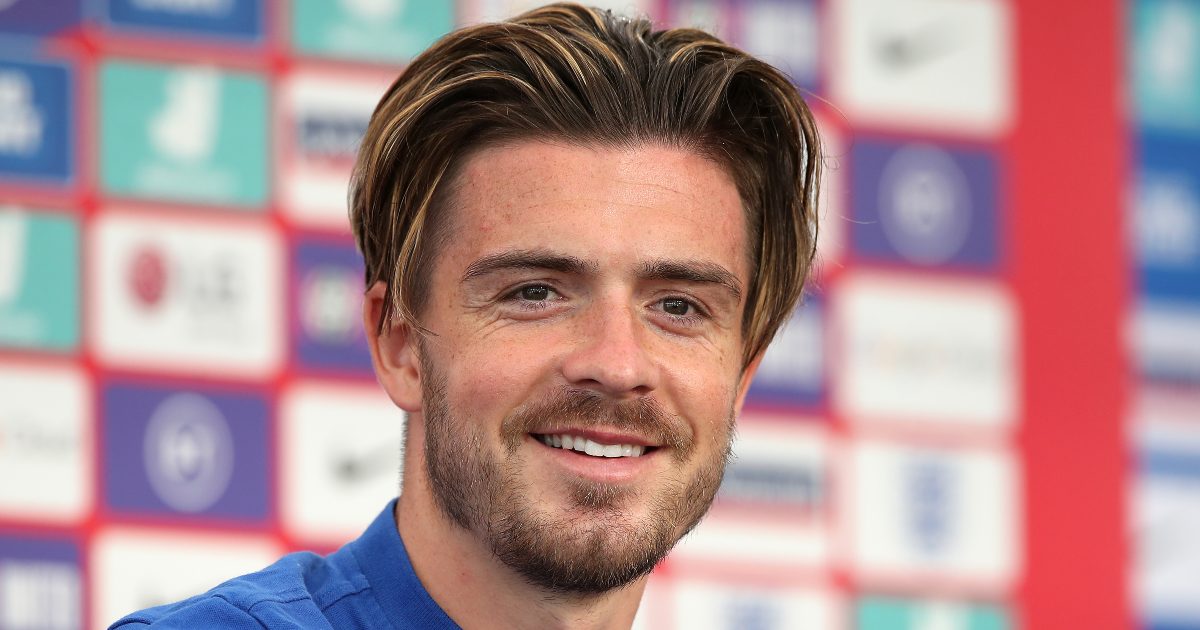 Former Aston Villa defender Alan Hutton has admitted that it will be “difficult” for the club to keep Jack Grealish if he impresses at the Euros.

The Englishman has been brilliant for the Villans over the past two years. He dragged them to safety last season as he grabbed eight goals and six assists for his boyhood club.

Grealish stepped that up in 2020/21 even though he missed 12 league games through injury. He notched six goals and ten assists for Aston Villa from his 26 outings in the top flight.

The midfielder has been heavily linked with Man United and Man City in recent months.

Hutton has told Football Insider that Grealish should be starting for England at the Euros:

“I genuinely hate talking about it but it’s part of it. He’s a fantastic player. For me he would start (for England), it’s a no brainer.”

“Obviously, opinions differ but he’d be in my starting XI. He just makes things happen. People talk about the amount of times he gets fouled around the box but that’s not just him.