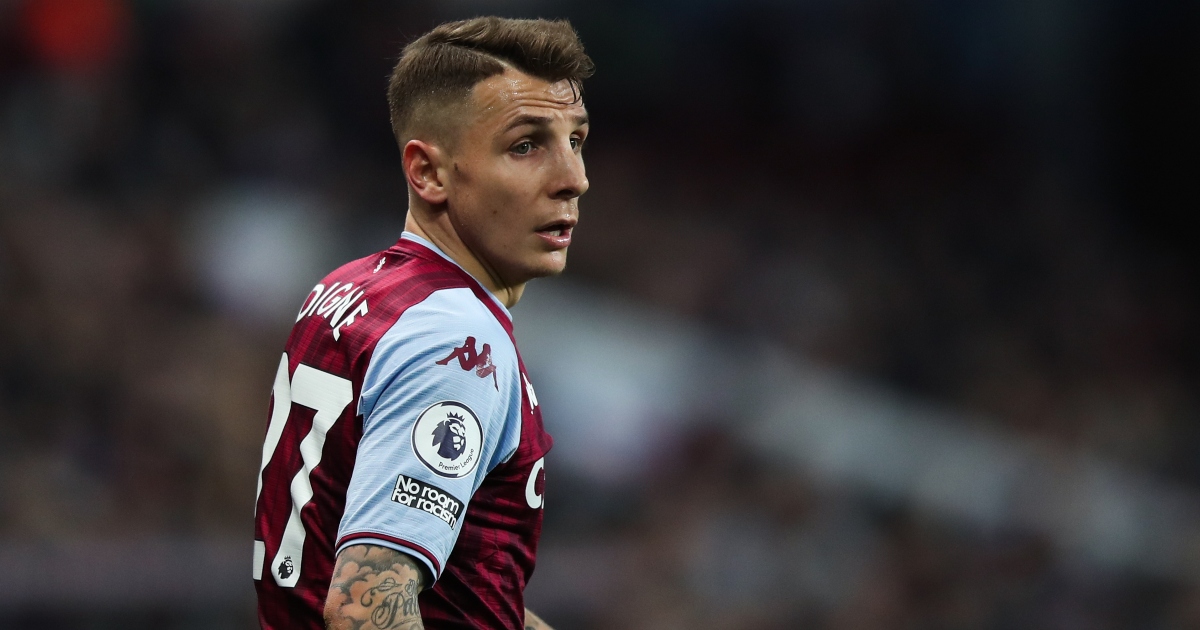 Lucas Digne has revealed that he is loving life playing under Steven Gerrard after ‘settling in well’ at Aston Villa.

The France left-back left Everton in the January transfer window after falling out with Toffees boss Rafael Benitez.

The Spanish manager was dismissed shortly after Digne’s departure, however; sparking confusion within the club’s fanbase.

“I have settled in well. Villa is amazing. I have never seen facilities like this. It’s crazy,” Digne told the Daily Star.

“Add that to the signings we have made, it all looks positive in every way.”

The Frenchman added: “This is just the best time of my life. Most of my life away from the pitch now revolves around my kids. All of my time off is spent with my son and daughter.

“My daughter just turned one and she has just started walking. My son is two-and-a-half and started play school in the summer.

“It’s amazing. I go in the park and play football with him. It’s just the best thing.”

Digne also revealed the part Villa boss Gerrard had in his decision to move to the Midlands.

He continued: “I grew up in France watching him as a player. He is not only a legend in England. Everybody knows his name.

“He was a massive reason I came here. He presented me with the project for the club and how it wanted to be up near the top of the league.”

Meanwhile, Aston Villa have joined the race to sign Arsenal striker Alexandre Lacazette on a free transfer in the summer, according to reports.

Lacazette is out of contract at the end of the season and seems unlikely to pen a new deal at the Emirates Stadium.

And Turkish outlet Sporx claim the Villans will battle with Besiktas and Lyon for Lacazette’s signature.

The report adds that the experienced striker wants a contract worth £5m per season, which the Turkish side are apparently unwilling to pay.