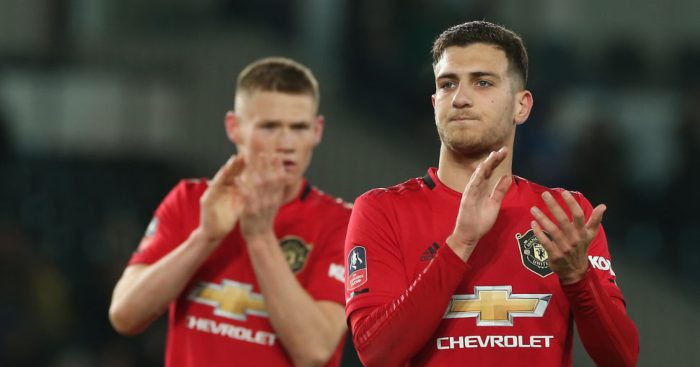 Diogo Dalot thinks Bruno Fernandes is already well on his way to becoming a club legend at Manchester United.

After an inconsistent first half of the season, Man Utd are unbeaten in the nine games Fernandes has featured in since his £47million January move from Sporting Lisbon.

In the Premier League, United are unbeaten in five games and up to fifth place, firmly in the battle for Champions League places.

“He’s a top guy, a top player. He is going to be a legend, no doubt about that,” Dalot told the official Manchester United podcast.

“He’s unbelievable, he can get better of course as well. He’s going to learn a lot from this club. I think he is a massive player to have in this team and he’s going to be a very good player for this club.

“He was the captain at Sporting, of course he’s an experienced player as well, 25 years old, he’s played in Italy, he played in Portugal as well. He knows what he is doing. It’s going to be very good for him.”