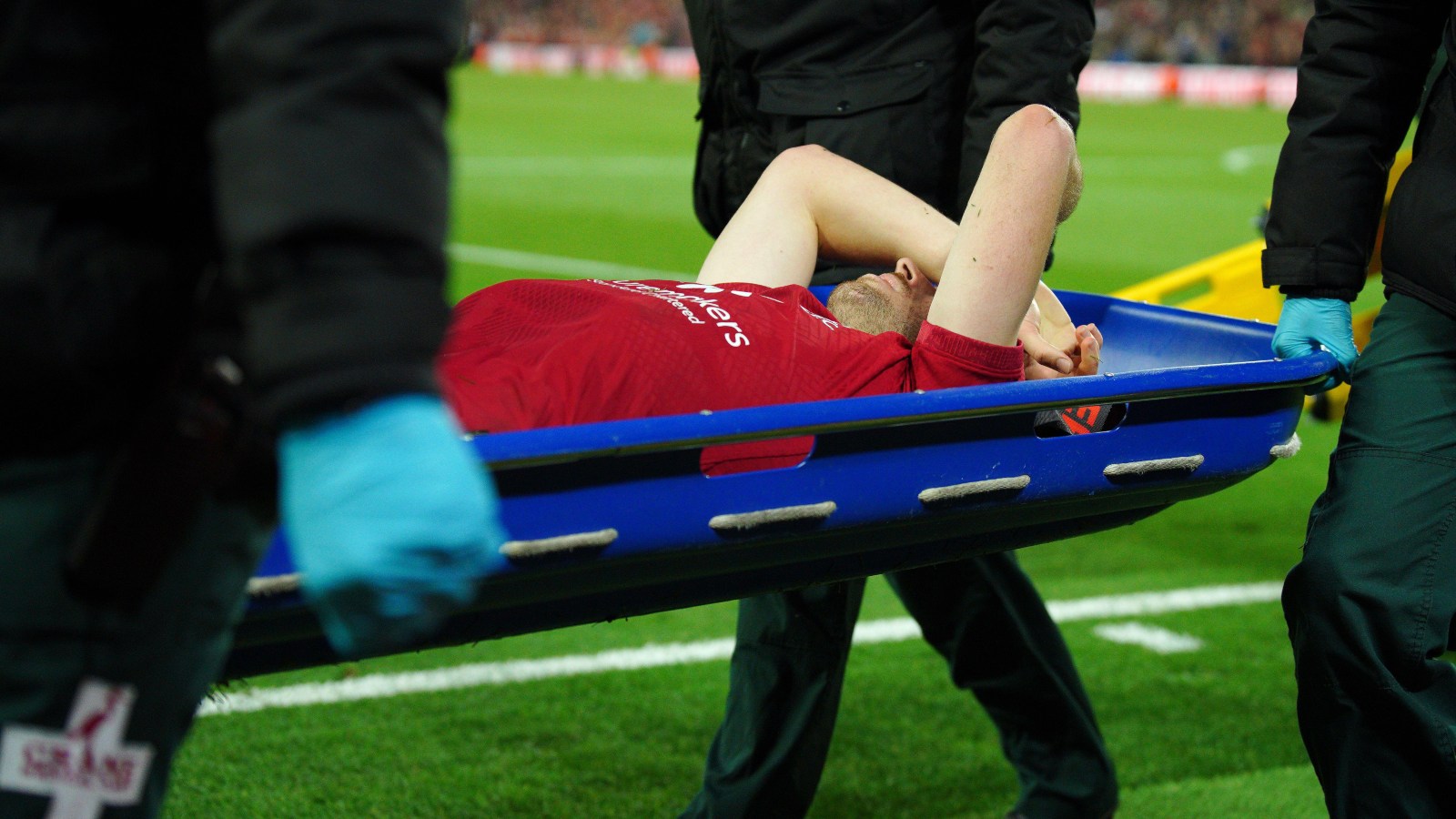 Liverpool forward Diogo Jota will miss the World Cup after being ruled out for months with a calf injury.

The Portugal international was carried off on a stretcher late on in Sunday’s 1-0 victory over Manchester City.

“(It’s a) pretty serious injury in the calf muscle and now the recovery process starts. That’s it pretty much.

“That is the first diagnosis, which was pretty clear, and all the rest will now follow in the next few days.

“It is very sad news for the boy, and for us as well of course (and) for Portugal. But no (he doesn’t need an operation).

“(It will have a) big impact. So, now we can say that because he will not be in for a long time; we talk about months.

“So, we will see. I don’t want to put now a number on it because I always hope in the middle of the rehab there is a very positive development and we can cut days off the rehab phase, but it will be long.”

Jota took to Twitter on Tuesday to confirm ‘one of my dreams collapsed’.

He tweeted: ‘After such a good night at Anfield mine ended in the worst way! In the last minute one of my dreams collapsed I will be one more supporting from the outside, club and country, and fighting to be back as soon as possible. You’ll Never Walk Alone.’

Klopp spent most of his press conference ahead of their clash with West Ham on Wednesday responding to the fallout of his side’s 1-0 win over Manchester City.

But the Liverpool boss confirmed the rest of their games this season are “finals” and realises David Moyes’ side can “cause a lot of problems”.

He added: “From now they are all finals. We realised that a few weeks ago. We respect West Ham a lot, caused us a lot of problems. They have really quality players. Antonio played 80 games in the past now they can share that up front.”