Home Mediawatch Are dirty, dirty Liverpool being written off again? 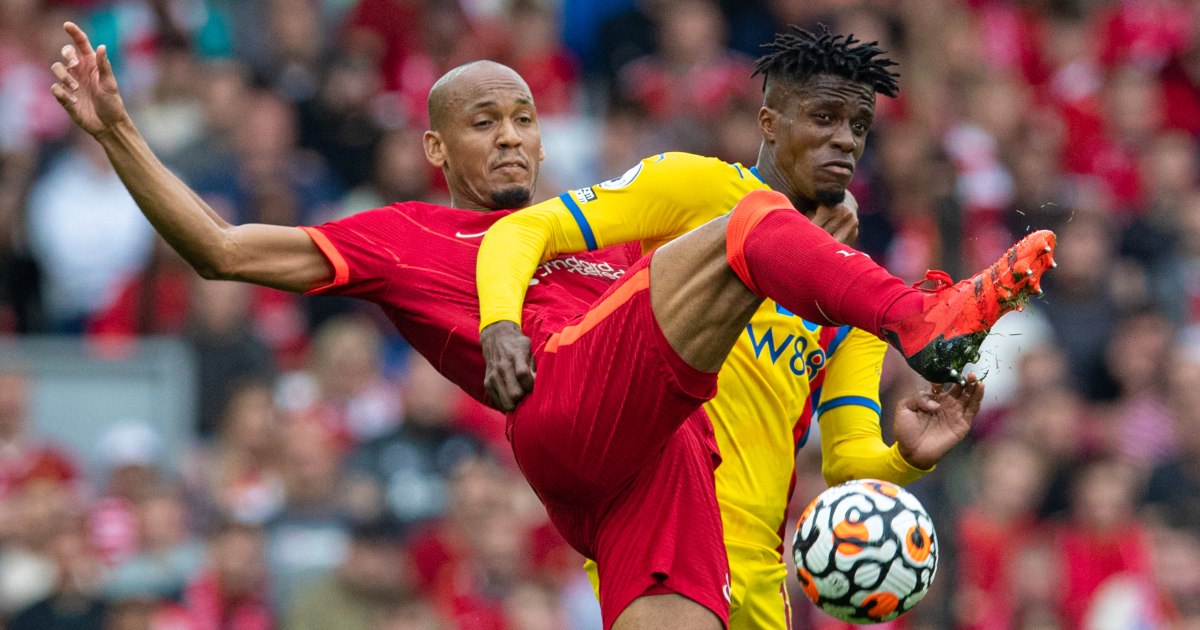 Liverpool are second in a few tables; The Sun choose the most important one because The Sun and Liverpool…

Foul play
Liverpool beat Crystal Palace to go top of the Premier League on Saturday, a position they only relinquished thanks to a technicality on Sunday. Sadio Mane scored his 100th goal for the club in all competitions, Mo Salah scored his 99th in the Premier League for the Reds and Naby Keita scored an absolute belter that left him confused about how he should celebrate. He went for ‘not at all really’.

In five Premier League games so far, Liverpool have taken 25 more shots than their nearest challengers Manchester City, who are the only team to have enjoyed more possession. So what is the headline on the match report of their 3-0 win over Palace in The Sun, who of course have no reason at all to denigrate their achievements…

‘KOP THAT! Klopp boys fight at top of (fouls) table’

At least try and hide it, fellas.

Road to Nowhere
Over at the other end of the Liverpool propaganda scale, the Liverpool Echo are leaning into the ‘Liverpool underdogs’ narrative with this headline:

So who has said – after a 3-0 win over Crystal Palace that left them joint-top of the table – that actually they are a bit shite? Well, nobody. Even The Sun acknowledge that their ‘winning margin looks impressive’ as they kick their way into title contention.

What the Echo are actually reporting is that the statistical model of the CIES Observatory, which takes in ‘the players’ experience, transfer fee investments to assemble squads, as well as each team’s performance in the last 365 days’ says that Liverpool will finish third rather than first. Which makes total sense as Liverpool have picked up the third-most points over the last 365 days and have spent less than Manchester City and Manchester United to overturn that deficit.

So they have been ‘told’ nothing as a statistical model cannot speak. And all the massively flawed statistical model – which does not acknowledge the change in management at Chelsea, for example – does is confirm what we already knew: That Liverpool have been the third best team over the last 12 months and the only senior player they have bought does not have Premier League or title-winning experience.

But don’t let that get in the way of riling Liverpool fans into believing that somebody has written them off.

Fear factor
There’s some good news for Liverpool fans on the Mirror website, who have somehow managed to confect a story out of the Premier League table:

Well of course they sodding wouldn’t. Why the hell would they? If results were identical then clearly there would be a play-off because – and this seems important – the results would be identical.

So rest easy, Liverpool fans because the utterly mental outcome to a extraordinary and near-impossible scenario will not happen. Phew.

The big reveal
How naive of The Sun‘s Andrew Dillon to write that Ronaldo ‘had to settle for a bit-part’ in Manchester United’s win over his beloved West Ham. Silly, silly Andrew for writing about Jesse Lingard and that saved Mark Noble penalty and missing the real story.

Thankfully, The Sun website are here via Dylan Terry (who sounds so much like an X Factor contestant that we suspect he has a back-story involving a grandma and a goldfish) to bring us something apparently worthy of a ‘REVEALED’ tag.

This is truly phenomenal work and so, so worthy of a REVEAL. And the most wonderful aspect of this story as that it could run and run.

Sudden impact
Manchester City defender Ruben Dias has been speaking to Portuguese TV channel Sport TV about Ronaldo. Here is what he said, in full, thanks to Google translate:

“Cristiano, year after year, continues to be at a high level. When people expected that, after the time he spent at Juventus, he returned to appear in big return to one of the most competitive leagues in the world and to one of the most ambitious clubs. It’s a big step for him. We will not be predicting the future, but obviously United is strengthened and becomes an increasingly strong candidate.”

Hands up if you read those completely anodyne quotes and immediately thought:

Now put your hands down if you do not work for the Mirror website.