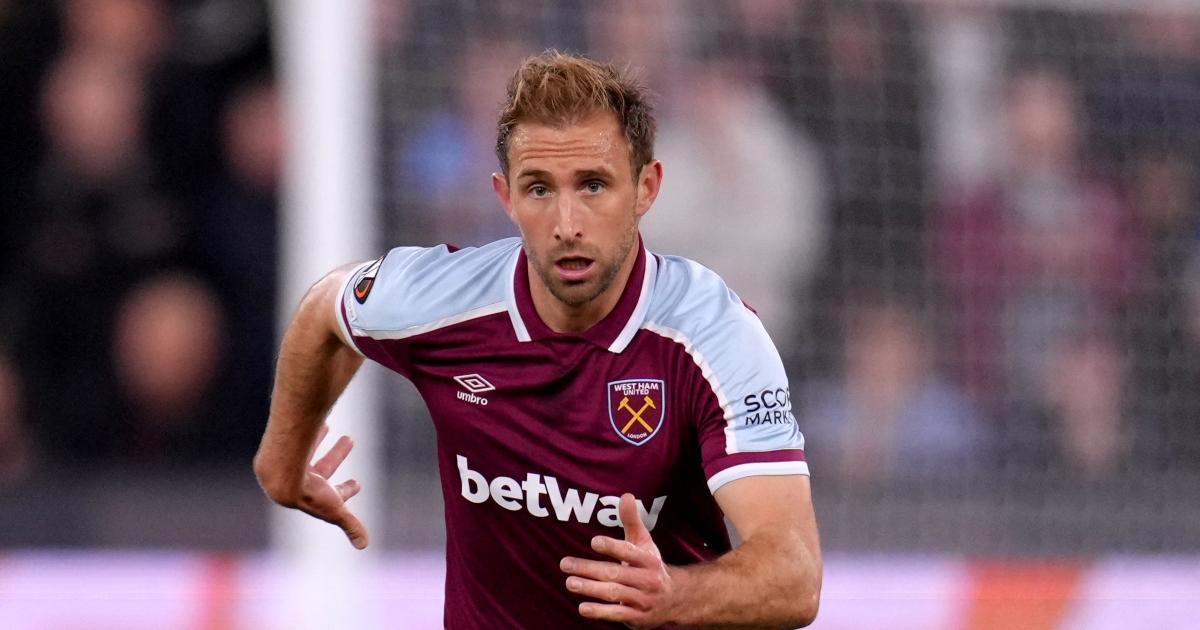 Craig Dawson has revealed competition for places is helping West Ham this season but admitted he is disappointed to be out of the team.

Dawson was on the scoresheet in Thursday’s Europa League victory over Genk, as was his defensive partner Issa Diop. However, Dawson and Diop are currently out of the starting line-up at the London Stadium. Kurt Zouma and Angelo Ogbonna are David Moyes first choice at present.

Now, Dawson has admitted that it is hard when you’re out of the side but is determined to keep working for his chance.

Speaking to WHUTV, Dawson said: “Of course, it’s disappointing when you’re not in the side. But I’ll just keep working, keep working hard on the training pitch and keep having nights like tonight.”

“It was obviously a good performance from everyone tonight. To come out of the game with goals for the centre-halves and a clean sheet, it’s been a good night,” the defender added.

“It was an important goal to go in 1-0 up [at half-time] and give us some confidence. We know, at times, we’re not going to be two or three goals up at half-time, so it was great focus from the lads to keep going to the last kick.

“We’re doing well at the moment, I think that’s a few clean sheets in a row for us, so we’ll just keep going, keep working hard and see what happens.

“Clean sheets are obviously important for the group and it’s great to be a part of that. There’s obviously competition for places, everyone’s working hard, and all you can do is perform when you get that opportunity.

“Confidence is high. It’s a good group of players. We’re going to stay grounded and keep working hard for each game. We’ve got a lot of games coming up, so we’ll need everyone ready.”

Dawson’s goal was just one of numerous set-piece goals that the Hammers have scored in recent weeks and he was quick to praise his teammates.

“It’s all about the delivery. I think the delivery’s always on there, and we’ve got some great attackers from set-pieces, so it’s important to keep that up and keep scoring from them.”