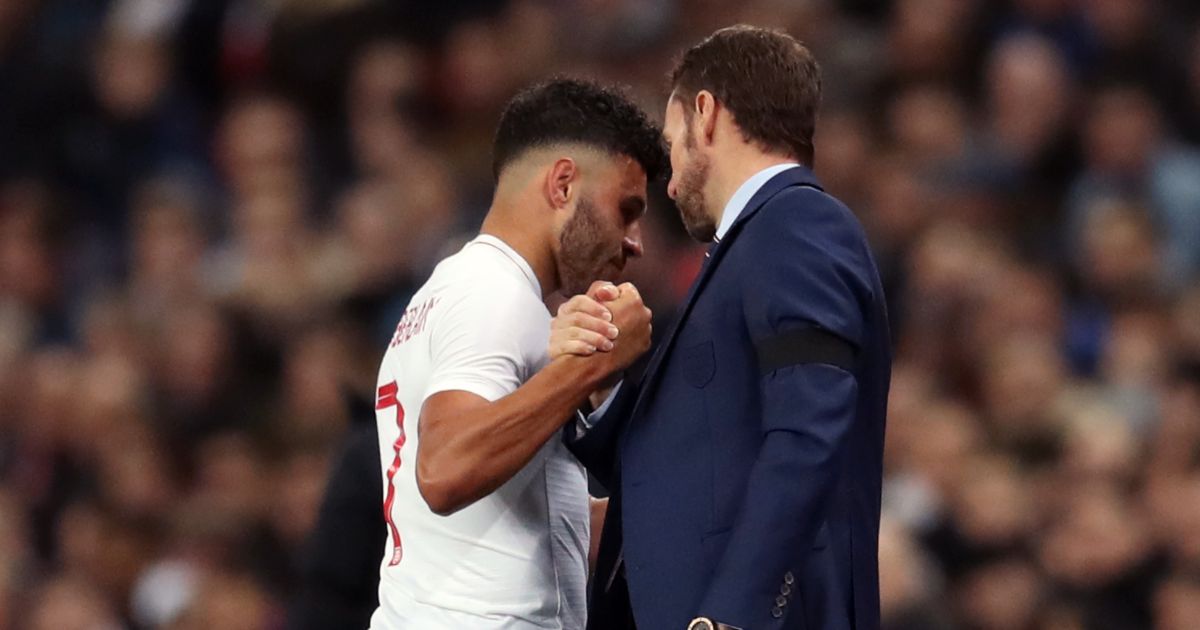 Ainsley Maitland-Niles (Arsenal)
The logic that moving to relegation strugglers West Brom on loan as a central midfielder would somehow protect his England place always felt twisted. He was in the international reckoning as a wing-back option at a big club and throwing those two things to the wind always meant that his England place was under serious threat. And so it came to pass, with Maitland-Niles being dropped by Gareth Southgate in March while he was playing regularly and centrally for a Baggies side that put up very little fight against relegation.

By April he was ‘accepting that prospective Premier League clubs see him as a right-back at the very top level’ and it will be as a right-back that he leaves Arsenal this summer, with Wolves, Leicester City and Southampton all linked. The problem? Southgate has more than enough right-backs; he might be better served selling himself as a left wing-back now Bukayo Saka has vacated that particular role.

Tammy Abraham (Chelsea)
There wasn’t even a murmur at Abraham’s absence from this England squad, even though the Chelsea man was his country’s second-choice striker as recently as November. He was dropped in March with Southgate citing a lack of involvement “over the last 4-6 weeks”. That lack of involvement has now stretched to 4-6 months, with the striker playing barely two hours of Premier League football under Thomas Tuchel.

Abraham may be in a similar class to Dominic Calvert-Lewin and Ollie Watkins but the truth is that being the first-choice striker at a middling club is a surer path to England caps than being the fifth-choice striker at Chelsea right now. A summer exit surely beckons, with Tottenham, West Ham and Aston Villa among the clubs linked. Who has got £40m spare?

Tammy Abraham has not been included in the Chelsea squad today.

If we have seen his final Premier League appearance for the club, it’s been a fun ride. Thank you, @tammyabraham. pic.twitter.com/ZrnnLlvvo6

Danny Ings (Southampton)
The Saints man has the right to feel a little aggrieved; he scored on his last start for England in October but has not been seen since. After injury kept him out in March, he has since netted four goals in seven games to take his season’s tally to 12 strikes in 29 games. The problem (as well as the money) is that Southampton have been slip-sliding away and are offering no kind of platform for Ings’ talents.

Meanwhile, he is being linked with moves to Manchesters City and United, who both reportedly see him as a cheaper alternative to Erling Haaland and Harry Kane. It’s little wonder that he is refusing to sign a new deal at Southampton: he will know that Southgate rarely ignores Englishmen getting even a sniff of a game at City or United.

James Tarkowski (Burnley)
Another player running down his contract, Tarkowski has not graced an England squad since March 2019 and it’s hard not to see his status as Burnley’s no-nonsense defender as the key reason. He had been leapfrogged by Lewis Dunk, Tyrone Mings, Fikayo Tomori and Conor Coady, and now Ben White and Ben Godfrey have joined that ever-lengthening list. He needs a transfer to remind Southgate that he is more than just a heading machine.

Tarkowski’s defensive fundamentals are just very good.His positioning & decision-making allow him to make interventions like for Mané’s chance. He’s also much better on-the-ball than he’s given credit for & organises others. More deserving of a Euros spot than certain others CBs.

At 28, it is time for Tarkowski to move to pastures new. Brendan Rodgers has pursued and pursued his signing and a transfer to Leicester would be a perfect fit for both player and club.

Ruben Loftus-Cheek (Chelsea)
It now seems almost surreal that Loftus-Cheek was in Southgate’s last major tournament squad, and even started against Panama as well as those two half-dead rubbers against Belgium. He remained an option until March 2019, at which point he was still playing semi-regularly for Chelsea. Bizarrely, he was still in Frank Lampard’s plans at the onset of this season, starting the opening-day win over Brighton (and playing awfully) before being shipped off to Fulham on loan.

“We know that talent that he has, we know what he is capable of. Hopefully he can get back to playing regularly with Fulham and then he can go from there,” said Southgate in October. He did play regularly but also terribly for Fulham; it was absolutely not a good fit. Maybe Southampton will be a better one next season, or perhaps Thomas Tuchel can re-integrate a player he recently compared with Michael Ballack.

Alex Oxlade-Chamberlain (Liverpool)
Injury kept him out of the 2018 World Cup squad (and probably gifted Loftus-Cheek his inclusion) but inactivity will keep him out of the Euro 2020 squad. He has started just two Premier League games this season for the Reds (both defeats and both saw him substituted before the hour mark) and has found himself behind Curtis Jones in the Liverpool midfield reckoning.

He needs a move and – after seeing the kickstart Jesse Lingard’s career received in east London – you could certainly see that move igniting at West Ham, who have been linked with a £22m transfer. A Southgate favourite, you can bet your last shiny penny he will be back in the reckoning by the end of the year if some of that Tomas Soucek magic can rub off.