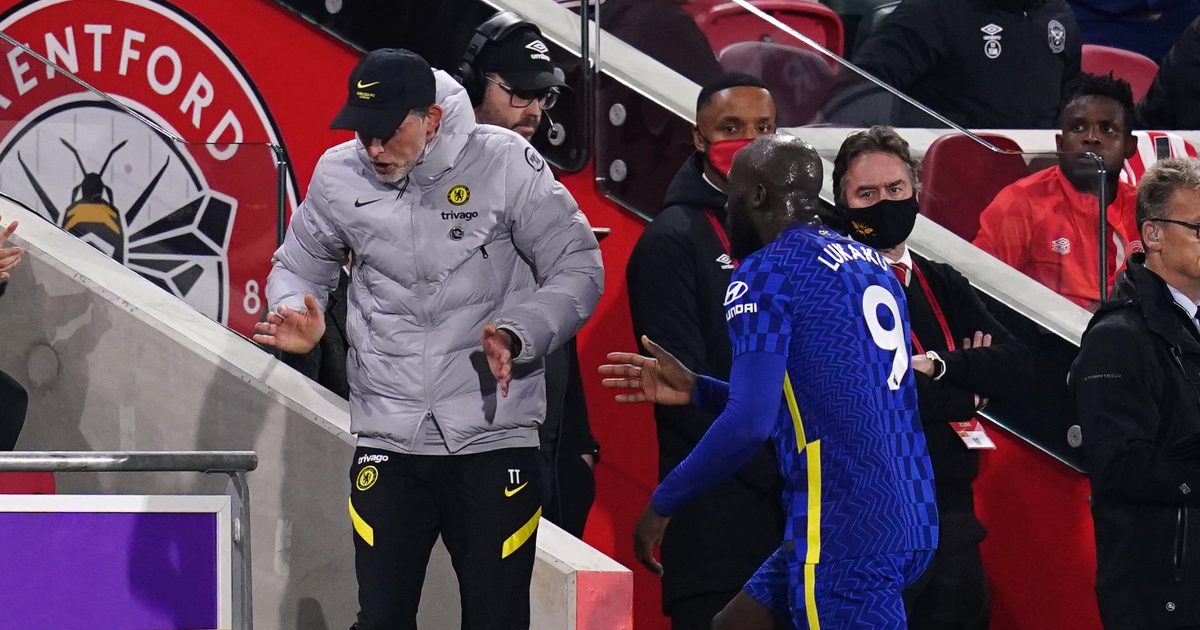 According to reports, multiple Chelsea players are ‘discontent’ and they ‘are considering leaving’ due to Thomas Tuchel’s ‘brutal’ manner.

Tuchel has now had a year in charge at Chelsea. The German has enjoyed a very successful first year in England.

He secured them a top-four finish last term and they beat Manchester City in the final of the Champions League.

Will Frank Lampard ever get another job?

It has not been plain sailing for Tuchel this season as they are currently ten points adrift of league leaders Man City.

Romelu Lukaku returned to Chelsea during the summer and he revealed last month that he was unhappy.

The striker has since apologised and he has returned to the fold. The Athletic are now reporting that Lukaku ‘isn’t the only one who is showing signs of discontent’.

A ‘worrying’ situation is emerging as Chelsea’s attackers are not happy with ‘the way Tuchel uses and treats them’.

The report adds that players have even ‘started considering leaving in the summer’. Tuchel’s treatment of his forwards is said to be “brutal”.

Elsewhere, Gary Neville has suggested that Chelsea are still in the title race: