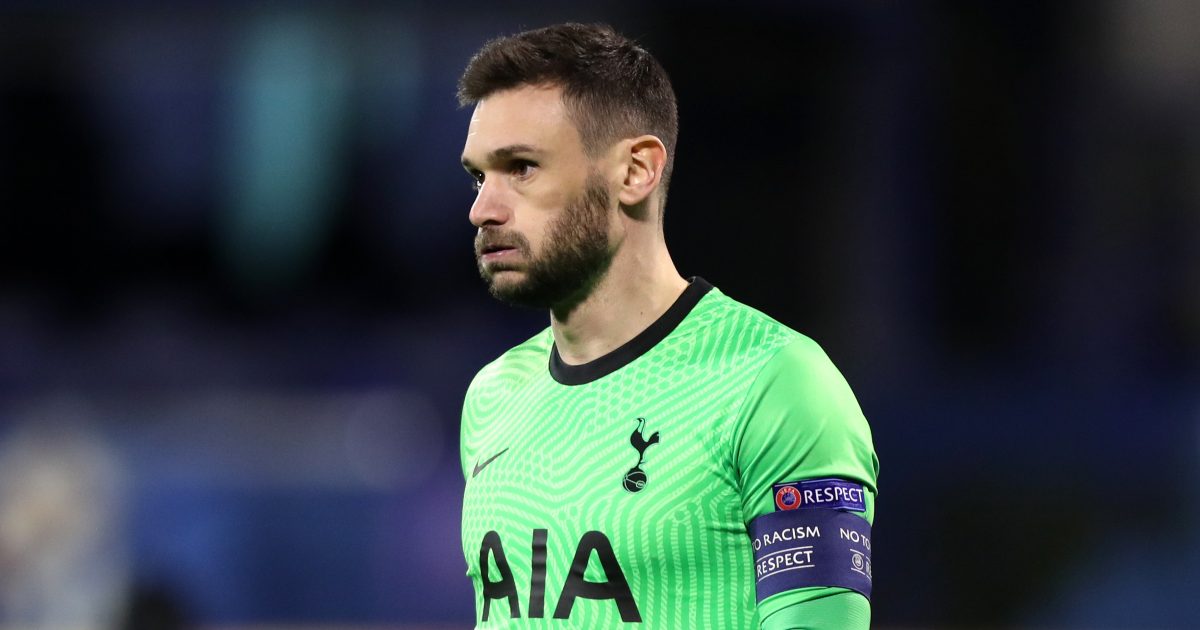 Hugo Lloris has labelled Tottenham Hotspur’s exit from the Europa League a “disgrace” after they lost 3-2 on aggregate to Dinamo Zagreb.

Spurs managed to throw away a 2-0 first-leg lead in Croatia by losing 3-0 after extra time in one of the most disappointing night’s in the club’s recent history.

Lloris did not hold back during his inquest of the defeat, calling it a “disgrace”, a consequence of a lack of togetherness in the squad and as a result of players not respecting the badge.

The France captain also pointed the finger at players not in Jose Mourinho’s starting XI for causing trouble in the camp.

“I think we are all more than disappointed,” Lloris said in an explosive interview with BT Sport. “It is just a disgrace. I just hope everyone in the changing room feels responsible for this situation because it’s a disgrace.

“It’s just an accumulation. We are a club that’s full of ambition but the team at the moment I just think is a reflection of what’s going on in our club.

“We have a lack of basics, lack of fundamentals. Overall our performance is in relation to that. I think mentally we should be stronger, we should be more competitive.

“The way we play is just not enough. Not enough. One thing is to come in front of the camera and say I’m ambitious, the other is to show every day – in training sessions, it’s to show every time on the pitch – you cannot let it down if you play or don’t play.

“To behave as a team is the most difficult thing in football. Whatever is the decision of the manager you have to follow the way of the team.

“Today I think is the consequence of that. We had a great moment in the past because we could trust the togetherness that was in the team. Today, I don’t know, I’m not sure about that.

“We all belong to the team. Football is not about individual players. It is not because two or three players are going to step up.

“It is not enough. We need more than that. That is something we must have. On the bench there is an influence you can have, to push the others.

“In training sessions to same. Everyone has to be ready to push and make sure they are ready to help the team when the moment comes.

Mourinho, who finds himself under severe pressure because of the collapse, accused his side of being defeated on attitude in Zagreb, losing to a side whose manager had been sent to prison three days earlier.

Lloris agreed, saying there was no desire.

“I think if you look at all the experience we have got as a player individually as a player in the dressing room, we have all got that,” he said.

“From one leg to another anything can turn if you believe and make the perfect game. What is more painful is the feeling that we came here without the desire to kill the game. When you are a competitor you cannot behave in that way.

“When we started to realise it was too late. The confidence was back in the Zagreb team and then the game became even harder.

“This is the story of the game and it is done and we cannot change unfortunately. It is a disgrace from us and we can only feel sorry for the fans because every year they are full of hope.