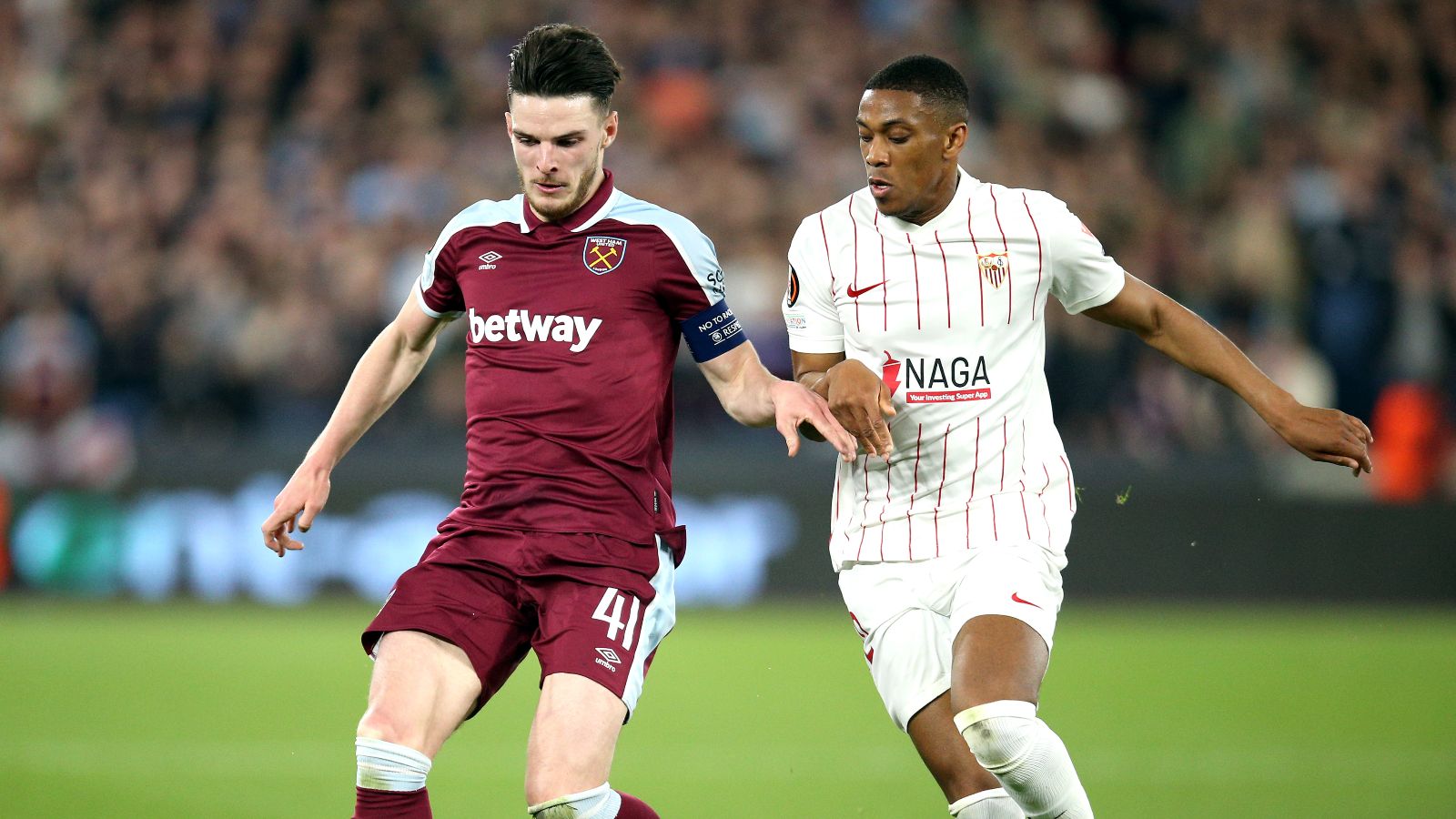 According to reports, Man Utd attacker Anthony Martial is yet to ‘justify’ his move to Sevilla and he has been sent his ‘first warning’ message.

The Frenchman barely featured for Man Utd at the start of this season. He was also involved in an alleged bust-up with interim boss Ralf Rangnick.

Ahead of the winter transfer window, it was announced that Martial was keen to leave United in January.

The likes of Barcelona and Juventus were reportedly interested in him but he ended up joining Sevilla on loan.

Martial played 102 minutes as Sevilla were dumped out of the Europa League by West Ham last Thursday. Then on Sunday, he lasted an hour as his side drew 0-0 against Real Sociedad.

Spanish outlet Sport (via Sport Witness) are reporting that a portion of Sevilla’s fans whistled as Martial left the pitch.

This is described as Martial’s ‘first warning’ as a Sevilla player. The ‘displeasure’ fans showed is due to him ‘not offering the expected performance’.

It is also stated that up to now, Martial has not ‘justified’ Sevilla bringing him in.

“United have a certain expectation about how they should be playing, which was laid down by Sir Matt Busby and Sir Alex Ferguson. Simeone doesn’t fit with that.