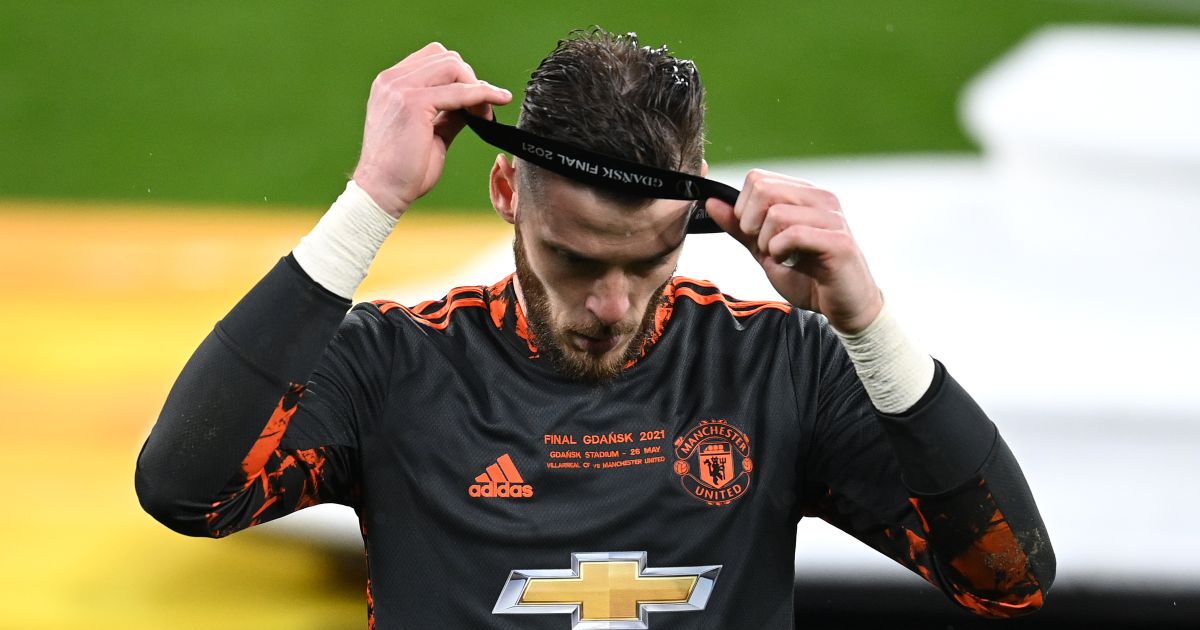 A report has claimed that David de Gea now wants to fight for his place at Man Utd despite the club’s decision to reject a bid for Dean Henderson.

After a string of loan spells away from Old Trafford, including two impressive campaigns with Sheffield United, Henderson competed with long-serving star De Gea for a starting berth in 2020/21.

Henderson was on the bench more often that not at the start of the 2020-21 season, only to establish himself as the Red Devils’ Premier League goalkeeper towards the end of the campaign.

It will be interesting to see what Solskjaer does about his goalkeeper situation with The Athletic claiming that ‘both De Gea and Henderson are expected to be at United again for 2021-22’.

The report adds that Man Utd rejected a loan bid from Wolves for Henderson this summer with the proposal ‘firmly rebuffed’ by the Red Devils.

While De Gea has ‘made plain to Solskjaer his desire to stay and reassert his authority over the position’ after the ‘distraught’ Spaniard ‘gave some the impression he wished to leave United immediately after the disappointment of the Europa League final’.

It would be tricky for Man Utd to sell De Gea anyway with his huge £375k a week wages meaning the ‘pool of potential takers is minimal’.

Meanwhile, speaking earlier this summer about his intentions to be number one for both Man Utd and England, Henderson said: “Yeah, 100 per cent.