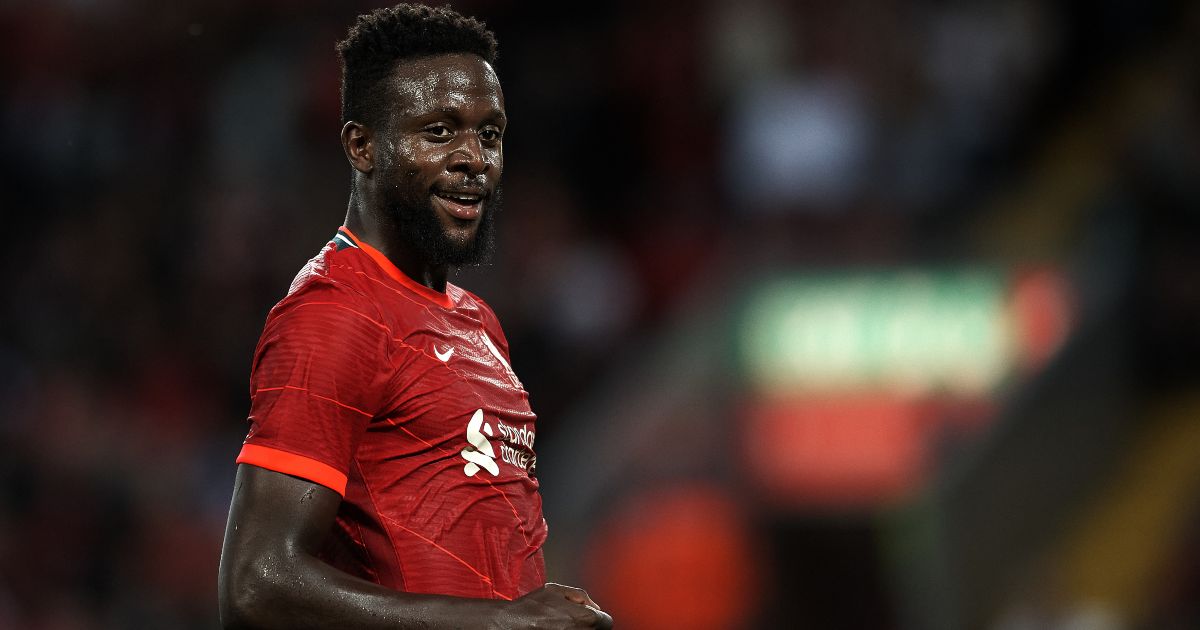 Fenerbahce have made an offer to take Liverpool striker Divock Origi to Turkey before their transfer deadline, according to reports.

The window in Turkey remains open until September 8 and Fenerbahce are hopeful of bringing a striker in before it slams shut.

Premier League sides Leeds United and Wolves were linked with Origi over the summer but nothing materialised and the Belgium international stayed at Anfield.

Origi’s role at Liverpool peaked during the 2019/20 season when he was called upon 42 times in all competitions with his involvement last campaign dipping to just 17 appearances.

He is yet to make an appearance for Jurgen Klopp’s side this season and he is likely to be on the fringes of the squad if he does stay.

However, there could now be a way out for the striker after Fenerbahce ‘took action’ over the potential signing with Fotomac claiming the Turkish outfit have ‘started initiatives’ for Origi.

It is understood that Liverpool are looking for an offer in the region of £12m to sell Origi, while another short report from Fotomac adds that Fenerbahce have ‘made an offer’.

They continue by saying ‘there may be a surprise in the coming days’ with the Turkish outlet expecting developments over the possible transfer.

Meanwhile, Liverpool youngster Owen Beck – who is currently on Wales under-21 duty – appreciates the help his great-uncle Ian Rush has given him on his Anfield journey.

Speaking of his relationship with Rush, Beck said: “As soon as I started playing football he’s given me advice and I speak to him a lot.

“He’s done it himself and he knows what to say. It’s definitely helped me on my journey.

“He was a striker and I’m a full-back, so position-wise it’s different, but the advice he gives more is more mentally.

“His main advice is working hard and never giving up. You need to be concentrated every day training alongside the best players.”

Klopp gave Beck time on the pitch in pre-season with friendlies against Athletic Bilbao and Osasuna, while he also featured at their Austrian and French training camps.

“It was a proud moment, to get as many minutes as I did I was very happy with,” Beck added.

“The games at Anfield were one of the first with the fans back in and it was a great experience in front of them. One of them was even on my birthday, but I don’t think the manager (Jurgen Klopp) knew that until after the game.

“I enjoyed playing alongside the likes of Virgil Van Dijk and it’s great to train with Andy Robertson and Kostas Tsimikas. They are world-class full-backs and just to take bits out of their game into mine is going to make me a better player.

“You’ve got big expectations to live up to nowadays and the modern-day full-back has to get forward as well as defend.”