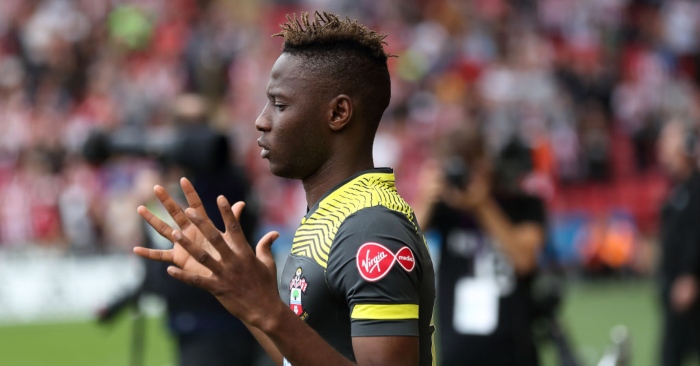 Mali international Djenepo, a summer signing from Standard Liege, scored to give the Saints a 1-0 win at Sheffield United last weekend.

Hasenhuttl, though, revealed the forward had again been troubled by a previous muscle problem so would not be risked in the Premier League game. Redmond, though, is close to a return from his ankle injury.

“Nathan could train this week with the team. This is a good message how far he is. If he really can play tomorrow I haven’t decided so far. But it’s good he is back because Moussa is out. He cannot play,” Hasenhuttl said at a press conference.

“After a few sessions this week he felt a little bit more his muscles. We don’t want to take this risk, so we leave him out tomorrow.

“It is the same muscle. At the beginning of the week he was okay and yesterday felt it a little bit more so we gave him a little break.”