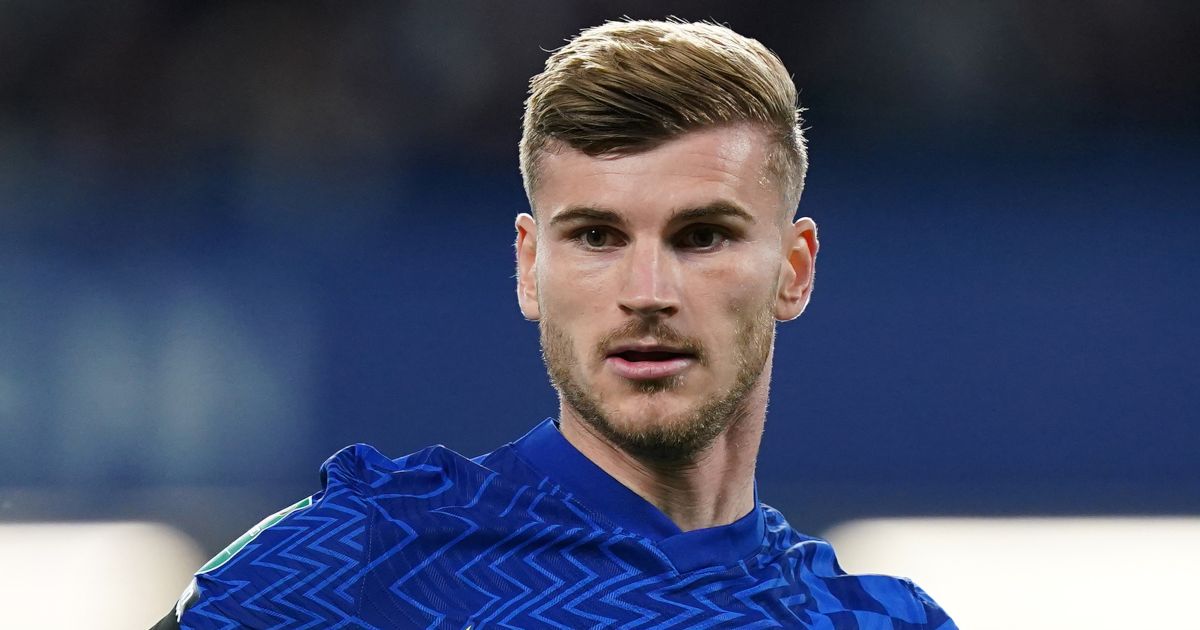 The German international completed a £53m move to the Blues in 2020 but came in for criticism for his lack of goals.

Werner scored 12 goals in 52 games in all competitions last term but despite a lack of goals from his main striker Thomas Tuchel led them to glory in the Champions League.

Chelsea brought in Romelu Lukaku  – who cost them £97.5m – to lead the line this season and take the goalscoring burden away from Werner with the German now just a support act for the Belgian.

And now Spiegel (via Bild) claims that Chelsea weren’t ‘Werner’s first choice at all’ and that he originally wanted to join Manchester United.

Documents from 2019, which Spiegel have seen, show Werner wrote ‘to consultant Murat Lokurlu via WhatsApp that Man United was his “favorite”.’

Werner also named ‘great alternatives’ including Chelsea and Liverpool, who he had also been linked with many times before.

The German striker had ‘already received a specific contract offer from’ Man United with the Red Devils willing to pay €15m a season to land Werner.

The documents showing the exchanges have come to light due to a ‘million dollar dispute’ between Werner’s two advisors, Lokurlu and Karlheinz Forster.

In the end Werner signed for Chelsea with the report adding that Forster ‘tried to prevent Werner’s transfer to Manchester United’.

And Antonio Rudiger – who scored in their previous match against Tottenham – insisted the Blues deserved their defeat.

“This performance in the first half doesn’t need any explanation because we were very bad, and for me I think over the whole game we didn’t produce,” Rudiger told Chelsea’s official club website.

“At the end of the day against a team like them, you can’t do that. In the first half we defended well, but then they scored the goal.

“It was a deflection but they deserved it. Analysing and saying it was about tactics, it’s just not true.

“I think it’s just that we did not perform at our high level that we usually do, and we got punished for this. We just had a bad day at the office.”