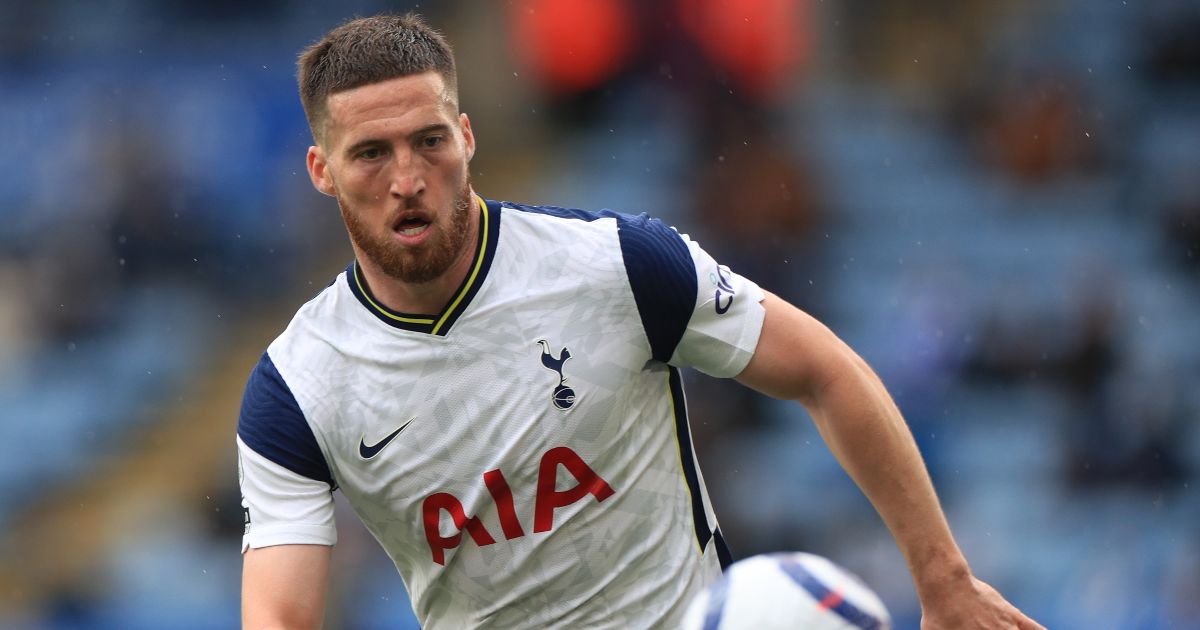 Matt Doherty has admitted he and his Tottenham team-mates have to take their share of responsibility for former boss Jose Mourinhoâ€™s premature departure.

Spurs parted company with the hugely-successful Portuguese in April just 17 months after his appointment, with the club lying in seventh place in the Premier League table having been dumped out of the Europa League by Dinamo Zagreb.

But asked if the managerâ€™s demise had been a case of burnout, full-back Doherty said: â€œHe was only there for 18 months. If it was three or four years, it could be a different conversation, but we just werenâ€™t getting the results for him.

â€œThe manager is always the one to lose his job, but as players, we were the ones on the pitch and we werenâ€™t able to get the results for him, which was a shame because heâ€™s one of the best managers ever.â€

Doherty, who is currently on international duty with the Republic of Ireland ahead of Tuesdayâ€™s friendly in Hungary, was a regular in Mourinhoâ€™s team before a positive Covid-19 test cost him his place, and he had no problems with the way he was treated by the manager.

â€œI had a great relationship with him. He was my neighbour for the whole year, so the relationship was fine. He was a great guy, but unfortunately these things happen in football.

â€œThat was the case, but he is Jose Mourinho, he is one of the best ever and I have nothing but praise for him.â€

Doherty will have a new manager at Spurs next season â€“ talks with Antonio Conte hit the buffers on Friday â€“ and in the meantime, he will continue the process of cementing his place in Stephen Kennyâ€™s new-look Ireland team.

Kenny finally tasted victory for the first time at the 12th attempt in Andorra on Thursday evening, although only after his side fought back from 1-0 down to win 4-1.

Doherty said: â€œAt 1-0 down, I felt like it was almost the end of the world, really. It wasnâ€™t looking pretty, was it?

â€œBut look, we managed to switch on. Maybe it was the little wake-up call that we might have needed to get into gear. It was good enough in the end.â€

Asked why Ireland had to wait so long for a win under their new manager, the Spurs defender, a member of the side which lost 1-0 to Luxembourg in a World Cup qualifier in March, said: â€œMaybe just a lack of belief, maybe we were kind of playing and didnâ€™t actually believe we could get over the line.

â€œNo game is easy. Weâ€™re playing against these countriesâ€™ best players. Look, it hasnâ€™t been easy at all and as players, we take the majority of the blame for that.

â€œBut now itâ€™s time to turn the page. We beat Andorra the other day â€“ obviously everyone expected us to beat them and we did, so look, letâ€™s turn the page back on to a winning track and see where that takes us now.â€