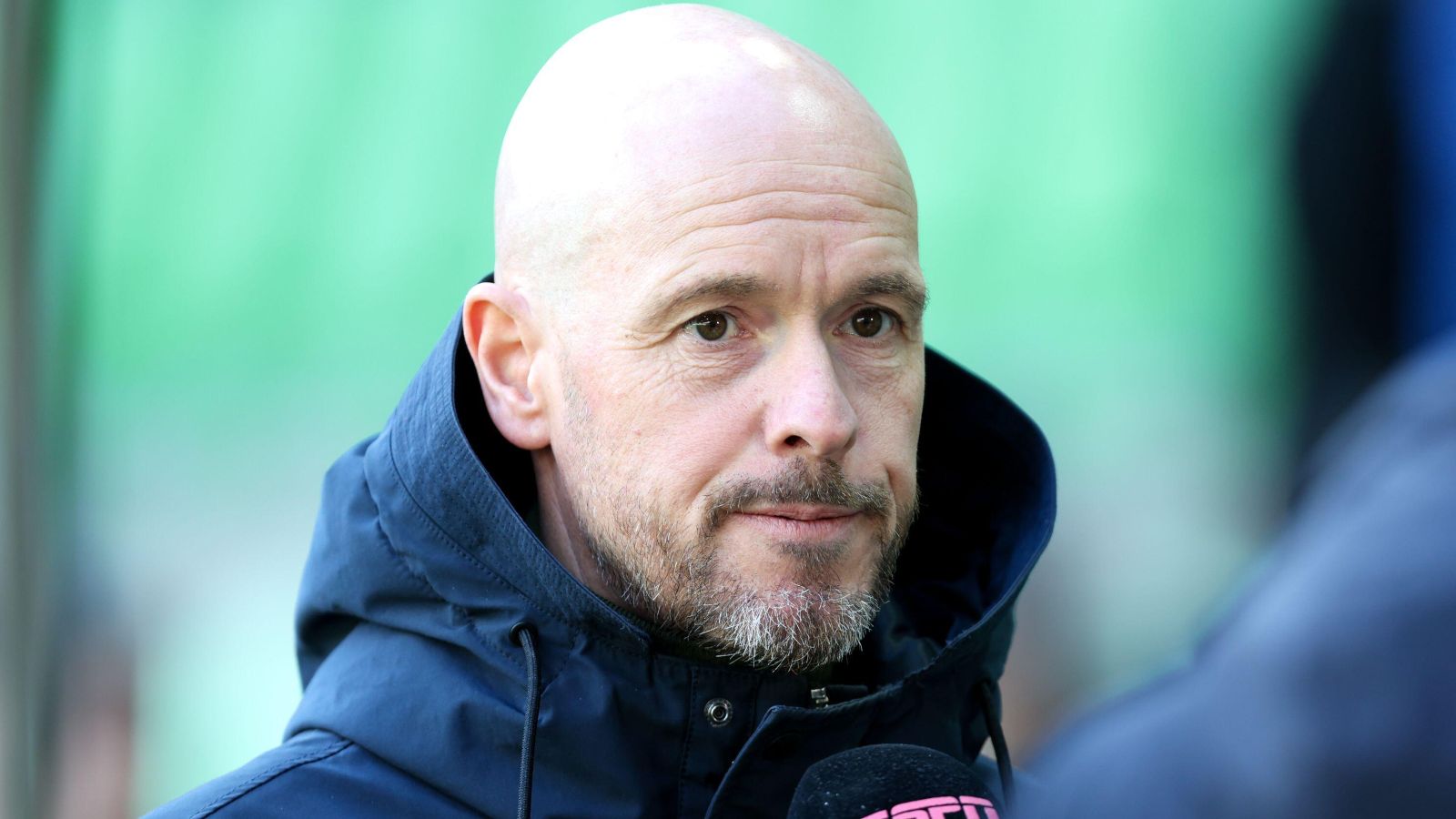 The Dutchman is one of the managers Man Utd are looking at ahead of this summer. Ralf Rangnick is their interim boss but he is set to be replaced before next season.

Ten Hag has been the Ajax manager since 2017. He has helped them win two Eredivisie titles and two KNVB Cups.

Ajax currently sit four points clear at the top of the Eredivisie table. Man Utd meanwhile have struggled this term as they are seventh in the Premier League.

The Red Devils have also been knocked out of the Champions League, FA Cup and Carabao Cup.

Klaassen played 16 times for Everton during the 2017/18 campaign. He hopes Ten Hag will stay at Ajax:

“He’s been doing well with us for years and Manchester United has been doing badly for years,” Klaassen said (via Voetbal Primeur).

“Look, because the interview process started, publicly, sort of seven to 10 days ago. I said you’ve got to conclude it quite quickly. Or else it becomes a bit of a mess,” Neville told Sky Sports.

“But we’ve been here for 10 years and it’s tough. That was a really tough watch, that today. I’m not angry, I don’t think any Manchester United fans left this ground angry tonight. Because we’ve gone probably past anger, we’re just flat. We’re bored and there was nothing there today.