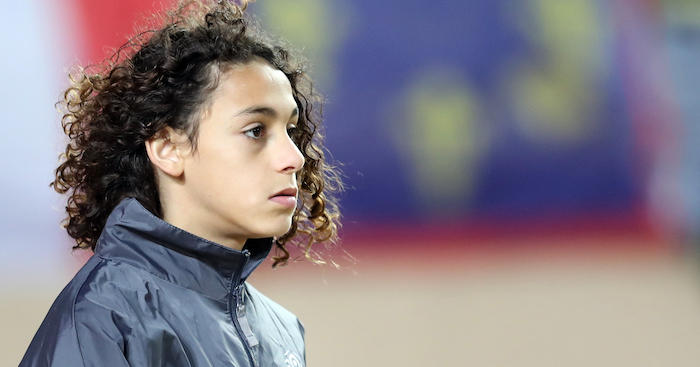 Manchester United are closing in on a deal for Monaco teenager Hannibal Mejbri, according to reports.

Mejbri, who played for Paris FC and AC Boulogne-Billancourt at youth level, is regarded as one of the top young talents in French football and is currently contracted until 2021.

United have been linked with Mejbri as recently as mid-June when Le Parisien said they had proposed a £3.5m package to try and land the highly-rated 16-year-old ahead of a growing number of clubs keen on his signature.

And now RMC and L’Equipe (via Sport Witness) claim that he will be moving to Old Trafford after United made a €10m bid.

A source close to the deal has also told Le Parisien that “It’s done!” while they back up L’Equipe‘s claims over the structure of the deal.

Le Parisien adds that they expect Mejbri to sign a long-term contract ‘in the coming hours’ before he heads to England for a medical.