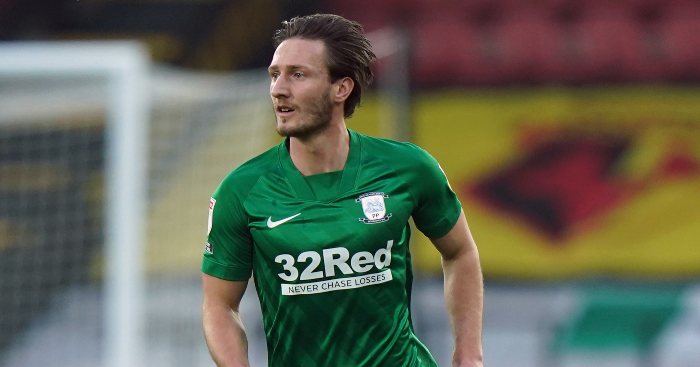 Liverpool have signed Preston centre back Ben Davies on a long-term contract, the club have confirmed.

Jurgen Klopp has been eager to bolster his defence this month and he has done this on deadline day. Schalke defender Ozan Kabak looks likely to join the club on an initial loan deal before the deadline passes.

Kabak will be their second addition of the day as the Reds have now officially signed Davies. He came through the ranks with Preston and he went onto make over 140 appearances for the club.

The 25-year-old has made 18 appearances for Preston in the Championship this season. He joins Liverpool for an initial fee of around £500,000, according to Sky Sports. This deal includes £1.1m more in potential add-ons.

Davies told Liverpool’s official website that he is “delighted” to join the Premier League champions:

“It’s a huge opportunity. Obviously, it came as a bit of a surprise when it first came but once you start to get your head around it, the opportunity that is in front of me is incredible. I’d be silly to not make the most of it and learn off the players [at the club].

“I’ve never actually been to Anfield and I haven’t had a look around yet. I had a quick look out and had a look at the pitch and it looks like carpet, which obviously you’d expect.

“I haven’t actually walked out of the tunnel yet, so I’m looking forward to that. Just to be in this kind of atmosphere is brilliant.”