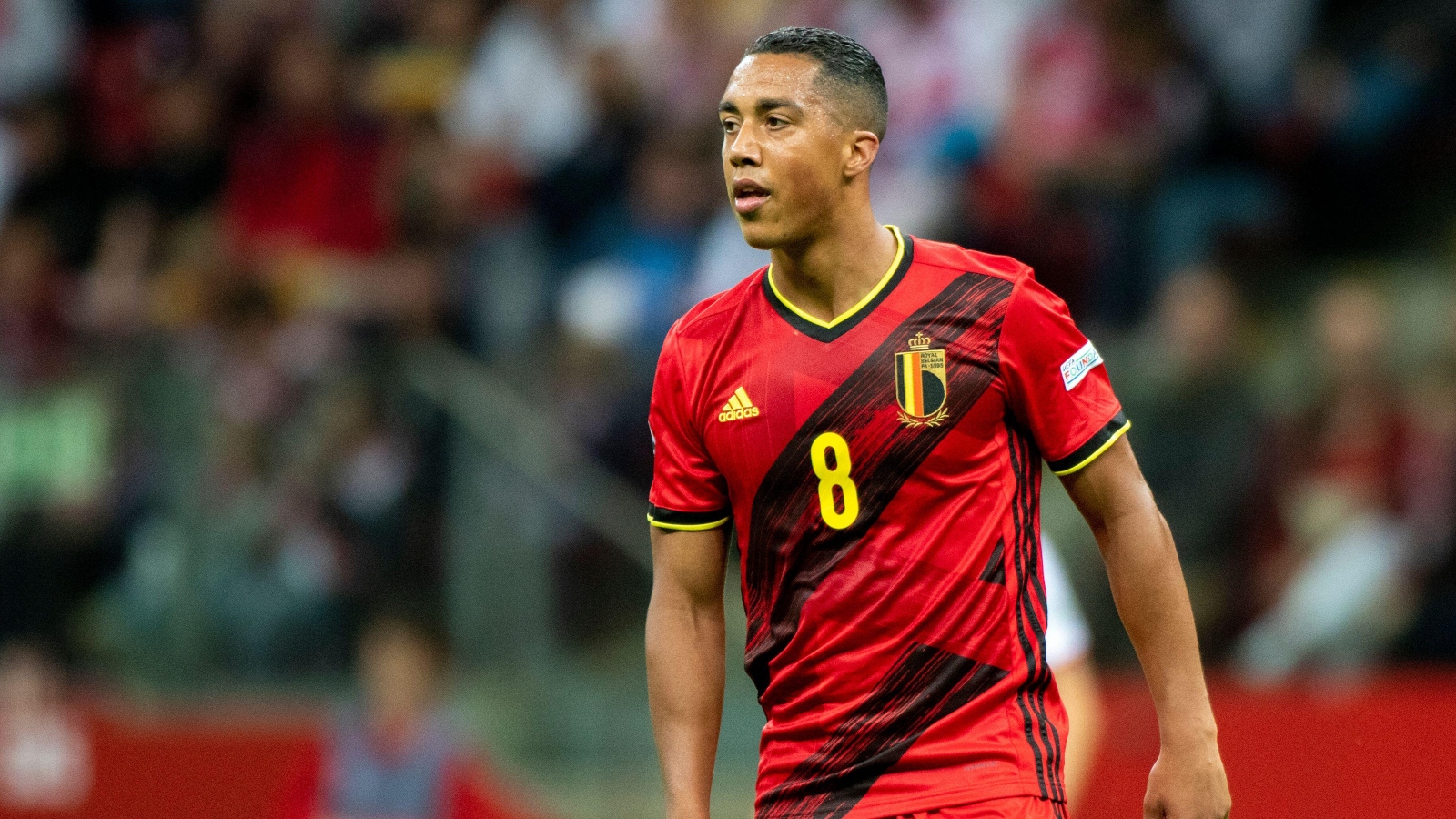 Tottenham could go in for Leicester midfielder Youri Tielemans despite the player agreeing personal terms with Arsenal, according to reports.

Tielemans is out of contract next year and is reportedly available for £25-30million this summer.

The Gunners have already agreed personal terms with the Belgian, however, they are yet to put an official offer on the table.

Mikel Arteta’s side have cooled their interest in recent weeks as they prioritise moves for Ajax’s Lisandro Martinez, Manchester City’s Gabriel Jesus and Leeds United’s Raphinha.

Tielemans is also on Manchester United’s shortlist, though Erik ten Hag is not expected to make a move for the player at this time.

Tottenham, on the other hand, ‘admire’ the 25-year-old and could reignite their interest, according to Sky Sports journalist Michael Bridge.

Tielemans wants to join Arsenal and Edu still in touch with his agent. Arsenal have agreed terms, and worked on the deal for a year, but have never placed an official bid.

He said (quotes via This Is Futbol): “Don’t be surprised if they might have another look at him maybe down the line. I’m not saying that there have been any bids, but I know there’s always been people at the club that have admired him, even back in the Poch era. Is there something they could do there? I don’t know.

“He’s an attacking-minded midfielder that Tottenham are keen to look at. I don’t think that’d be anywhere near, but that’s someone that I have heard not to completely rule out in future. I heard that a few weeks ago, and I said, ‘I thought he was going to Arsenal?’, and they went, ‘No, no, not at the moment’.”

Spurs have already signed four players this summer and their business is far from finished.

Spence spent last term on loan with Nottingham Forest and was crucial in getting the club promoted to the Premier League.