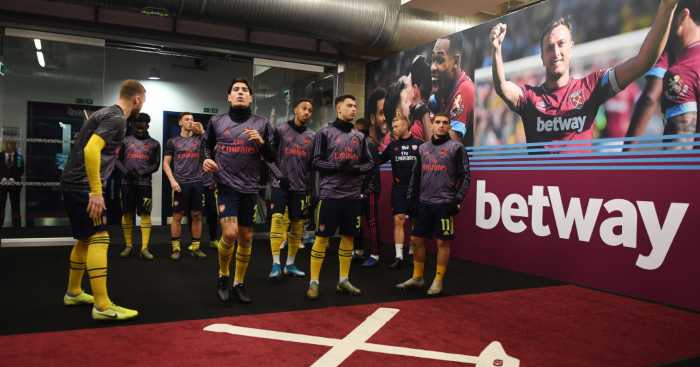 Ljungberg replaced Unai Emery last month as interim manager and oversaw his first victory at the helm as his side came from behind to win 3-1 at West Ham on Monday night.

It was a first win in 10 games for the beleaguered Arsenal as Gabriel Martinelli, Nicolas Pepe and Pierre-Emerick Aubameyang all struck in quick succession after Angelo Ogbonna’s deflected effort had given the hosts the lead.

The Gunners were terrible in the first half and Merson has warned fans not to “let the late turnaround fool” them.

“When Arsenal turned to Freddie Ljungberg, they wanted him to come in and steady the ship. They would have thought ‘we’re not going anywhere, we’re not going to get relegated and we can save a few quid’.

“But, all of a sudden, a couple of dodgy performances and it’s panic stations. I just don’t know where they go next.”