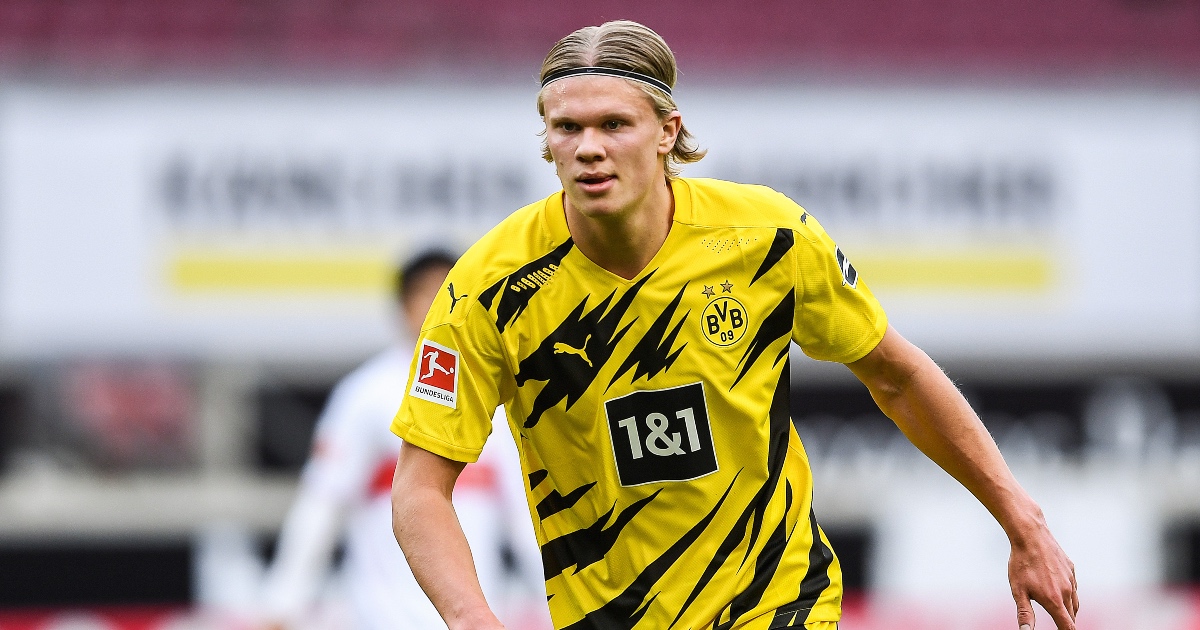 Dortmund chief Hans-Joachim Watzke says the club ‘does not have to sell one player’ amid the Erling Haaland to Man Utd transfer saga.

The Norwegian superstar has been linked with a host of Europe’s top clubs, most notably the Red Devils.

Man City, Real Madrid and Barcelona are the other sides thought to be pursuing his signature.

Dortmund have previously stated that it would take a £150million bid to sign Haaland this summer.

Most clubs may have to wait until 2022, as that’s when his £68million release clause becomes active.

Watzke has now sent a stark transfer warning to any interested teams.

The club’s chief executive said (via talkSPORT): “When COVID-19 struck, we had no debt. Not one euro. Because of that, it is a comfortable situation. We do not have to sell a player. That is important.

Dortmund’s success in Europe makes them a top club outright. They’re vying with Man City for a place in the Champions League semi-finals this season, for example.

However, Dortmund also have a reputation of allowing their star players to leave.

Christian Pulisic, Pierre-Emerick Aubameyang and Ilkay Gundogan have all left for the Premier League in recent years.

Haaland isn’t the only player to be linked with a Dortmund departure this summer.

Jadon Sancho is wanted by Ole Gunnar Solskjaer at Old Trafford, although the German side are holding out for a major fee.

Their reluctance to sell may force Man Utd into the market for another right winger.

Barcelona’s Ousmane Dembele is one potential suitor. The Frenchman is finally enjoying some good form following a tough start to life in Spain.