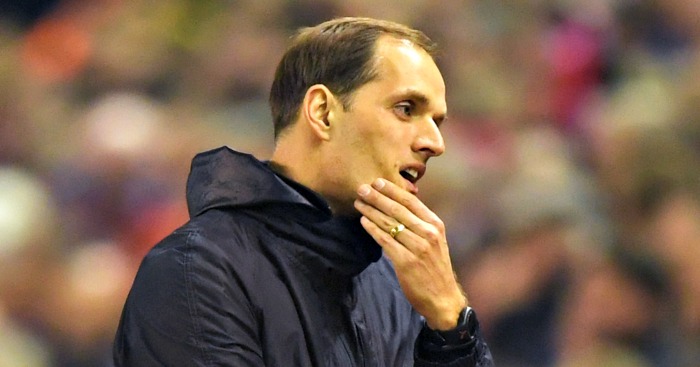 Borussia Dortmund will hold talks with Thomas Tuchel at the end of the season with a view to extending his contract.

Tuchel will have one year remaining on his contract as manager at the end of the season, and is believed by many to be a candidate for the Arsenal job if Arsene Wenger leaves.

The 43-year-old is thought to be considering his options, with the club third in the Bundesliga, 13 points behind leaders Bayern Munich.

He was named on a four-strong shortlist of potential candidates to replace Wenger, along with Monaco boss Leonardo Jardim, who also discussed the rumours on Tuesday.

Dortmund CEO Hams-Joachim Watzke insisted that talks will be held between the two parties in the summer.

“Thomas expressed his wish in an interview to talk to us right after the season because he wants to fully focus on sport,” he said.

“The season ends in late May, as far as I know, and then there’s enough time until he enters the last 12 months of his contract on July 1.

“There will be talks during that period.

“We’ll have to hold those talks first. That’s what they are there for.

“It’s a fact that Thomas Tuchel is an extraordinary coach, but we will also have to see whether we agree on the strategic planning of the club, and on communication matters, and a thousand things.

“We’ll discuss that in all calmness. That’s normal in every club.”