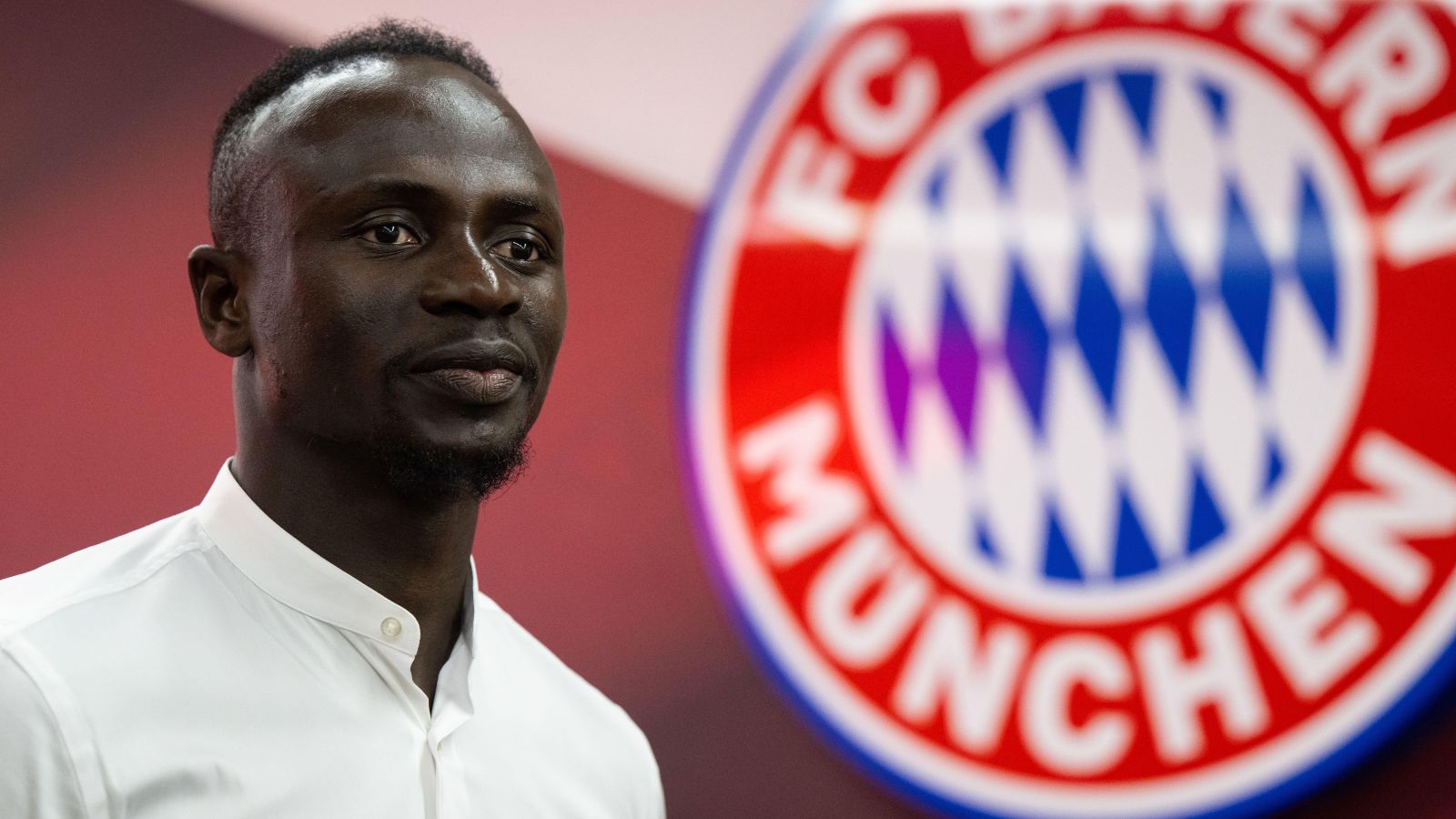 The Reds allowed Mane to move to Bayern this summer in a £35.1m transfer after the Senegal international told the Liverpool hierarchy that he wanted to leave for a fresh challenge.

Liverpool have signed Darwin Nunez to replace the goals lost by selling Mane, who bagged 120 goals in 269 appearances in all competitions over his six seasons at the club.

Mane won the Premier League, Champions League, League Cup, FA Cup, UEFA Super Cup and FIFA Club World Cup during his time at Liverpool and Saunders –  who played for the Reds in their 1991-92 season – insisted Mane’s move to Bayern is not a “challenge” for him as he will play in “third gear” in the Bundesliga.

“I’m still baffled why he’s gone,” Saunders told talkSPORT last week. “Why would you leave Liverpool when everybody loves you, the manager loves you, your teammates love you?

“You’re playing in the best front-three you’re ever going to play in, in your life. You’re never gonna go to a better team than he’s in right now.

“It’s not a challenge. He will get in his armchair, light a cigar up, he’ll play for Bayern in third gear and he’ll coast for two years and ruin the best two years of his life as a footballer.”

The comments from Saunders were seen as digs at the quality of the Bundesliga by Dortmund CEO Watzke despite his club finishing eight points behind champions Bayern.

And Watzke fired a dig of his own at the Premier League with all three European competitions won by teams outside England’s top flight last campaign.

On Saunders’ comments, Watzke told Bild: “There are always some arrogant idiots like this one.

“As a member of the board of Europe’s club association ECA, I know that German football still has a good reputation. The English didn’t win any of the three European Cup titles in the past season!”