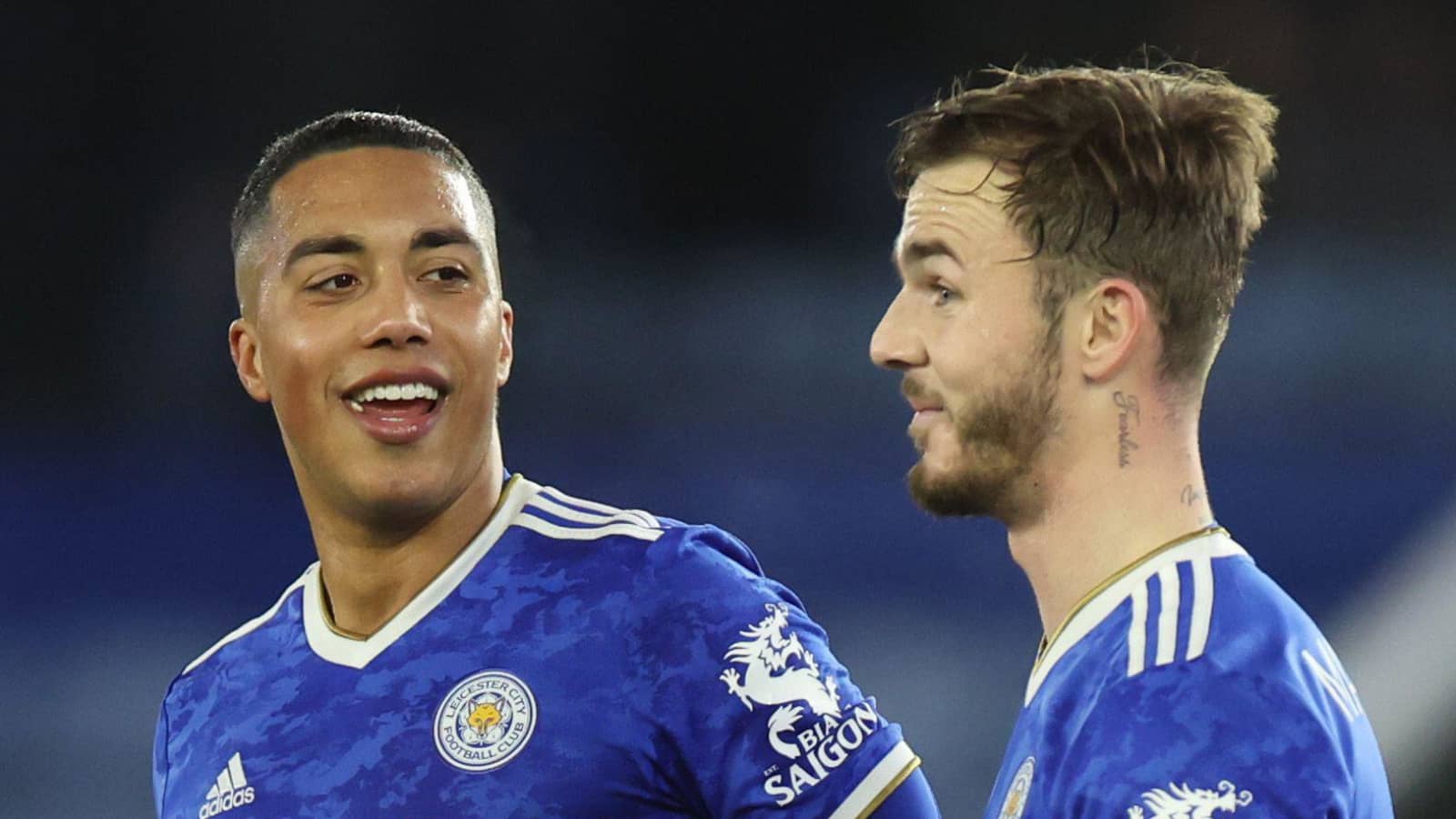 A pundit feels if Newcastle United could snare a couple of Leicester City players, they would become “outstanding to watch”.

The Magpies’ interest in James Maddison has been clear for some time. Indeed, the club made approaches to sign the Leicester star man in the summer.

Interest in another Foxes star, Youri Tielemans, has been less talked about. However, Noel Whelan feels that adding both of those players would almost complete Newcastle.

“Look, Tielemans would be a fantastic addition,” he told Football Insider.

“Along with Maddison – if they can get the two of them in one move, then I’m not sure they need too much else.”

It’s little wonder that the pundit feels Tielemans and Maddison would make Newcastle a better team. There are not too many teams in the league that the pair would not perform well in.

The pair have been two of the only shining lights in Leicester’s team this season. Maddison has scored eight goals and registered two assists in 11 Premier League games so far.

Tielemans has scored twice and assisted once, and has worn the captain’s armband on a few occasions. His influence is clearly not lost on Brendan Rodgers.

However, whether or not he sticks around is another question. With the Foxes currently in 18th, holding on to their star players looks unlikely.

“Tielemans is a player who catches the eye straight away. He would compliment Guimaraes in that midfield area – the two of them as a pair would be outstanding to watch,” Whelan added.

“Newcastle, with where they’re sitting right now, have a real opportunity to go out and get a player like him to help them secure that European football.”

A midfield pairing of Guimaraes and Tielemans might genuinely be one of the best in the league. Filling in the cracks in the side with more quality will be a big help as Newcastle attempt to continue their surge to the top positions in the Premier League.

Adding a player like Tielemans would no doubt help them in their quest to secure European football. That would be a massive turnaround from where they were this time last year.

Should they sign both Maddison and Tielemans, they would be adding stars that should both walk into the team. Indeed, they could be crucial to their squad for years to come and would have them playing even better football than they are now.

Whether or not that happens is, of course, entirely dependant on Newcastle going after them.