Home All The News Douglas: Mental toughness key under Bielsa 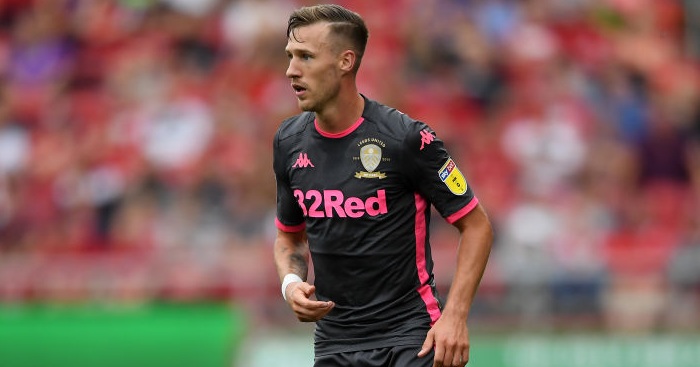 Barry Douglas has suggested that players taking responsibility for their actions is a key trait needed to succeed under Marcelo Bielsa.

The left-back was part of the Leeds United squad that won promotion to the Premier League last season.

The Whites went 16-years without top-flight football, but that long wait came to an end thanks mostly to Marcelo Bielsa.

Bielsa’s side have impressed many onlookers with their performances this season. They were involved in brilliant games against Liverpool and Manchester City.

They also earned victories over Fulham, Sheffield United and Aston Villa. But they are down in 15th in the Premier League having lost back-to-back games against Leicester and Crystal Palace.

Douglas, who is on loan with Blackburn, told talkSPORT what it is like to play for Bielsa:

“For one, I think a lot of the responsibility and onus gets put on the player, because you need to be willing and open-minded for the way Marcelo’s philosophy is.

“The players need to take responsibility to buy into it, otherwise it doesn’t work.

“I think once you understand his ways and how it’s going to work – it is difficult, don’t underestimate that for a minute, it is really difficult – but the results are there, with the winning of games and getting promoted.