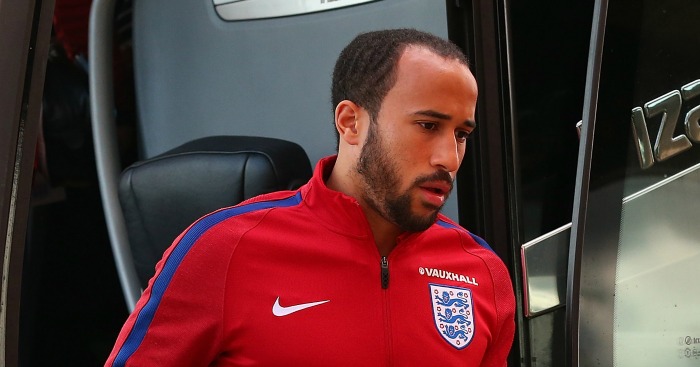 “Drinkwater in the middle, and Kante either side” – and with that Leicester’s head of recruitment Steve Walsh gave Roy Hodgson his most convincing argument against taking Danny Drinkwater to the European Championship. He has thrived in a formation England do not play alongside a player that England cannot replicate. As harsh as this may sound, Drinkwater is not one of England’s best central midfielders when removed from Leicester’s system and Leicester’s players. Winning the Premier League does not change that.

Hodgson is the manager of England and his job is to pick the 23 available players he believes will contribute to tournament success; his job is not to ‘reward’ players for good seasons. Drinkwater no more deserves an England place than any other player considered by Hodgson, who has watched the Foxes’ midfielder in training – something often disregarded by those who claim to know better than the actual manager – and on the pitch for England and decided that he has not made a compelling case.

Certainly he was poor against Australia on Friday. Was the system to blame? At least a little because Drinkwater excels in Leicester’s two-man central midfield rather than in a crowd, but in a scenario when a fringe player plays in a different system to his national side, it is the player who should adapt. Unfortunately, he looked utterly lost and out of his depth without Kante to his left and right. Those who call for England – two years into a successful campaign – to adopt Leicester’s tactics are being wilfully naive.

Drinkwater deserves our sympathy because a previously locked door has been opened ajar and then slammed shut and it really isn’t better to have loved and lost than never to have loved at all, but the player himself would probably admit that Jack Wilshere is a more gifted footballer. He may quite rightly glance back at Jordan Henderson and wonder quite what he has done in 25 underwhelming England performances to earn a place on the plane, but England’s advancement in this tournament will not be decided by whether Drinkwater or Henderson is on the bench.

Not taking Andros Townsend could make such a difference. As I wrote in 16 Conclusions after the initial squad announcement: ‘In a squad that screams ‘much of a muchness’, Townsend is one of the few potential match-winners. With him on the pitch – presumably as an impact sub – nobody will be left wondering what would have happened if only somebody had taken a shot. With their left foot. Really hard.’

Against Australia, Townsend was on the pitch for 15 minutes and dribbled past three players; Ross Barkley was on the pitch for 28 minutes and was dispossessed three times. In the three months since Townsend joined Newcastle, he scored four goals; in the same time frame, Barkley scored twice against a Newcastle side still being managed by Steve McClaren. Barkley may be the more technically gifted player, and certainly he has his outspoken fans in the media, but in a 1-0 down with 15 minutes left on the clock scenario, Townsend would be my choice to make an impact.

Of course, the caveat is that Hodgson has seen more of all 25 players in training – arguing with his selections is like making a proposal after a two-minute speed date – but it feels like not taking Townsend is an opportunity missed. We might not lose in the quarter-final because Drinkwater was on the bench, but we could conceivably lose because Hodgson looks towards his substitutes and wonders who is going to target that slow, exhausted full-back. Dynamic, direct and now discarded.