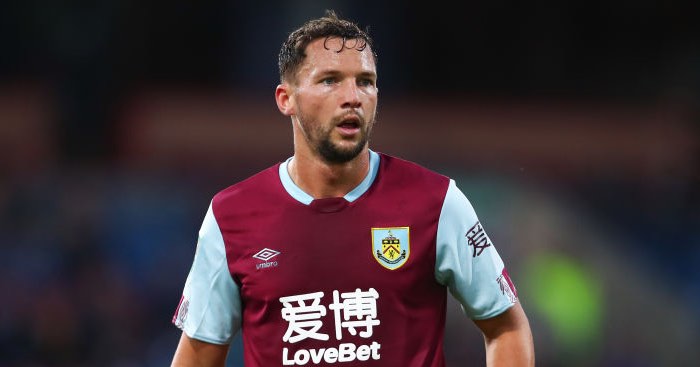 Danny Drinkwater will meet Sean Dyche on Monday before Burnley decide whether to fine the on-loan midfielder for his part in a nightclub fracas.

The Sun reports that Drinkwater was set upon outside Chinawhite in Manchester last weekend leaving the former England international with facial injuries and damage to his ankle which is set to keep him on the sidelines for three weeks.

The row is said to have started inside the nightclub, where a drunk Drinkwater was reported to be attempting to chat up the girlfriend of Scunthorpe United player Kgosi Ntlhe.

The two footballers clashed leading to both being thrown out by security. Once outside, a group of up to six men targeted Drinkwater over his behaviour. There is no suggestion that Ntlhe was involved in the attack.

Drinkwater is said to be full of remorse over his actions and the former Leicester midfielder will discuss the incident with Dyche on Monday while Burnley decide what course of action to take over the £100,000-a-week loanee.

A spokesman for Drinkwater told The Sun: “Danny accepts he put himself in a position where he can be criticised. He will take on the chin the criticism that comes his way.

“He knows he cannot allow himself to be targeted, and has to take himself away from these situations.

“He will address the concerns of those at the club privately, and honestly.”

Drinkwater watched Burnley’s 3-0 defeat to Liverpool from the bench last weekend before it was revealed by the club this week that he was sidelined with an unspecified injury.