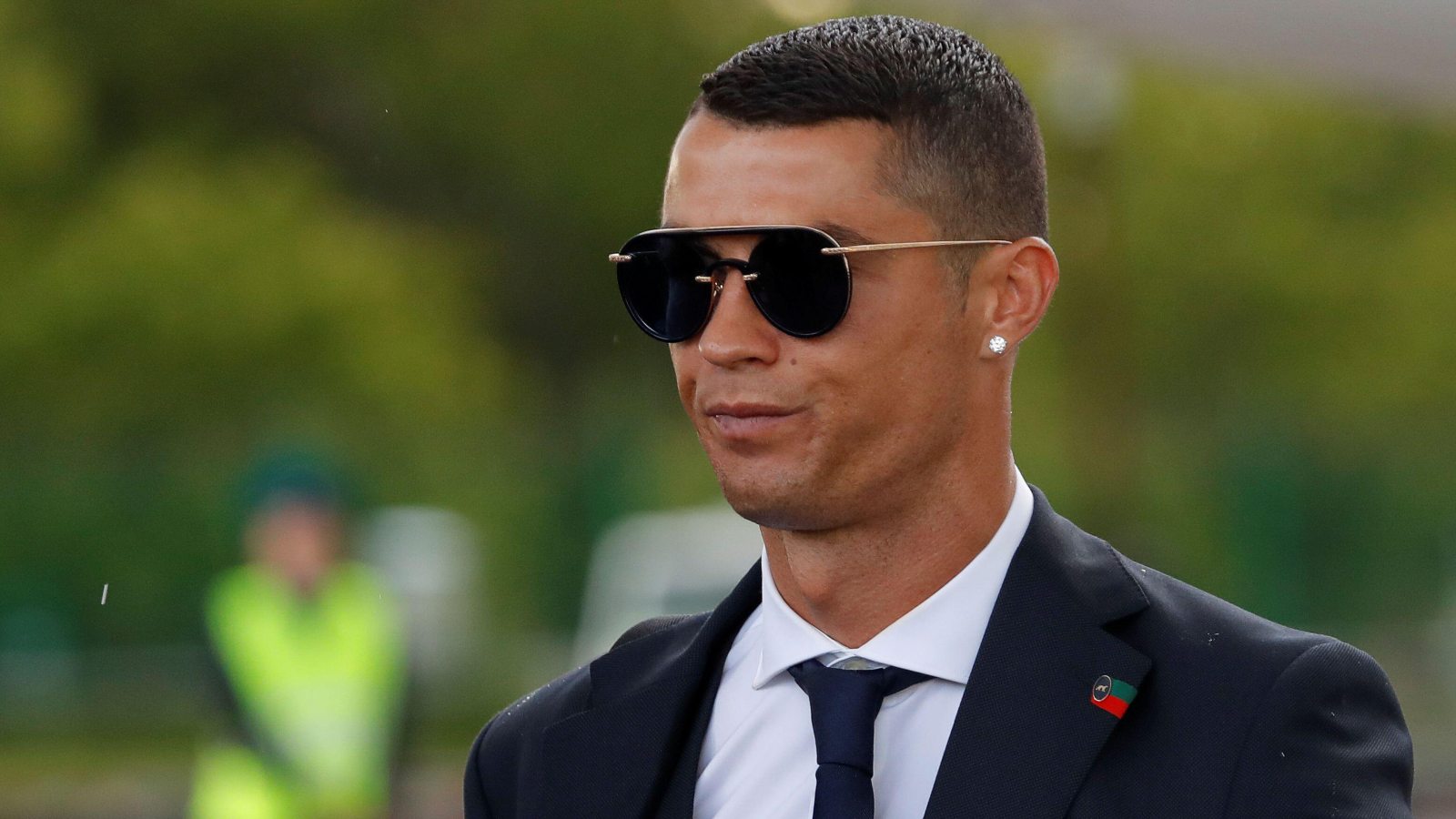 Should Manchester United send a car to Portugal to drive him to the airport? And Liverpool are noticed thoroughly in training…

Baby you can drive my car…
Mediawatch is not surprised that Stan Collymore would come up with a plan for Manchester United and Erik Ten Hag to ‘show some cojones and biff off’ Ronaldo, even though that would cost them £25m for the last 12 months of his contract, but we thought better of the Mail on Sunday‘s Oliver Holt.

‘What I don’t understand is why United are not hurrying Ronaldo out of the door. If he wants to leave, drive him to the airport, wish him good luck for the future, thank him for everything he has done for the club over the years and put him on a plane to wherever he wants to go. He is one of the greatest there has ever been but his greatness lies in the past now, not the present.’

So if he wants to leave, Manchester United should facilitate that by excusing him from a contract that they would then need to honour in full? Because that would be the way a serious football club would act, right?

Manchester United might well be doing all they can to relieve themselves of Ronaldo, but if nobody wants to buy him, their hands are somewhat tied. And the only course of action available to them now is to continue to insist that he is still a Manchester United player until there is any official word from the player or his agent.

Also, it’s pretty impractical to send somebody to Portugal specifically to drive him to the airport.

Block and white
Obviously, on Monday morning, Erik ten Hag spoke to the press and said Ronaldo is not for sale because Ronaldo has not communicated to him or the club that he wants to leave. Realistically he had no choice but to say that until Ronaldo publicly declares his intention to leave, regardless of any attempts behind the scenes to facilitate his exit.

You know what hasn’t happened?

No, MailOnline, there is no exit to block as no club wants to buy Ronaldo even at the bargain price of £15m.

”We are planning with Cristiano. That’s it. He is NOT for sale’: Erik ten Hag tells Ronaldo he WON’T be leaving Man United – but admits they HAVEN’T spoken since his star man’s plan to quit went public’

That’s a f***-load of capital letters for a statement that is basically exactly what most of us expected.

So what have they ‘noticed’ from Liverpool’s training session in Bangkok? Well the first and presumably most important thing they ‘noticed’ was that Darwin Nunez was there and that he ‘could be seen listening attentively to instructions and completing drills as he prepares to feature against United’. In short, he was training. So new Liverpool player was training with Liverpool. Thank f*** for the Mirror.

The third thing they ‘noticed’ in the images issued by Liverpool was that Mo Salah was smiling, and the fourth is that there are some Liverpool youngsters on the tour. We sort of spotted that ourselves when Liverpool named their touring squad and there were some youngsters involved but we still appreciate the heads-up from the Mirror. You can never be too vigilant.

There’s still time for a fifth thing to notice because that’s almost always the number of things you notice about anything. Try this when your significant other returns from work tonight; notice five things about their appearance and diligently point them out. They will appreciate it.

The fifth thing specifically noticed on this occasion is that Roberto Firmino ‘is clearly a popular figure and his playful nature could be seen when he splashed teammate Luis Diaz as the players wound down at the end of the session’.

You literally cannot argue with those levels of ‘noticing’. And we are undeniably more au fait with Liverpool’s plans for the season now. With all that smiling, relaxation and playfulness, the Quadruple might well be back on.

This is the Trend
Such is the nature of football journalism in 2022, if Manchester City are unveiling Erling Haaland (as they did on Sunday), the Trends writers of other club-specific websites have to scramble to make that trending topic relevant for their audience.

Thankfully, the Liverpool Echo were obliged by Haaland mentioning Jude Bellingham and said player being linked with Liverpool.

The follow-up question was whether Bellingham might soon join him in England, to which he replied: “Good question. We will have to see.”

Now if you read those quotes and thought Haaland was talking in a quite non-committal and essentially anodyne way about Jude Bellingham then you are a fool and definitely not a candidate to become a Trends writer.

But if you read those quotes and immediately thought…

then this job is for you. Brush up your CV and leave your dreams at the door.

It was a little harder to make Haaland relevant for a London audience but when you are a Trends man for football.london then needs must.

Mediawatch does not have to detail the exactly zero ways that Haaland ‘explained a Chelsea transfer snub’. You already know he did not mention Chelsea or any other club other than Manchester City, merely explaining how much he likes Pep Guardiola’s football. By those parameters, he also explained his snubs of Brighton, Burnley and Yeovil Town. Have SomersetLive missed a trick/trend? Is this a teaching moment?