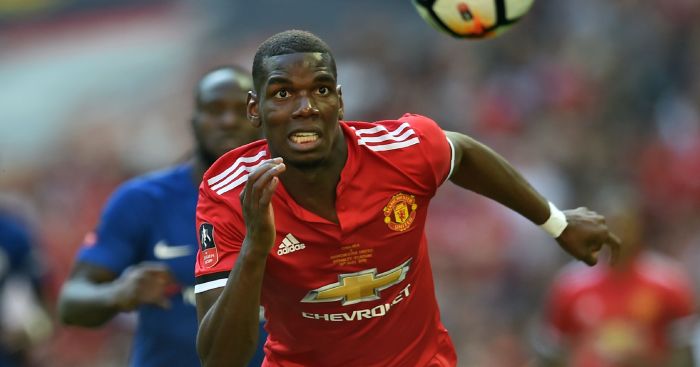 Paul Pogba could have joined a different club instead of returning to Manchester United in 2016, Didier Drogba has claimed.

Pogba rejoined Manchester United for a then world-record fee of £89million from Serie A giants Juventus.

The midfielder did score the winner for France in their opening World Cup game against Australia, but reportedly faces an uncertain future at United due to an apparently turbulent relationship with Jose Mourinho.

However, Drogba has backed Pogba’s decision to return to Manchester.

“He came back to Man United, he could have gone somewhere else,” Drogba said on BBC One.

“It was unfinished business for him. To come back and want to prove that ‘I can play here, I can be one of the best in that team and that’s my favourite team’.

“So I think it was a big challenge for him.”