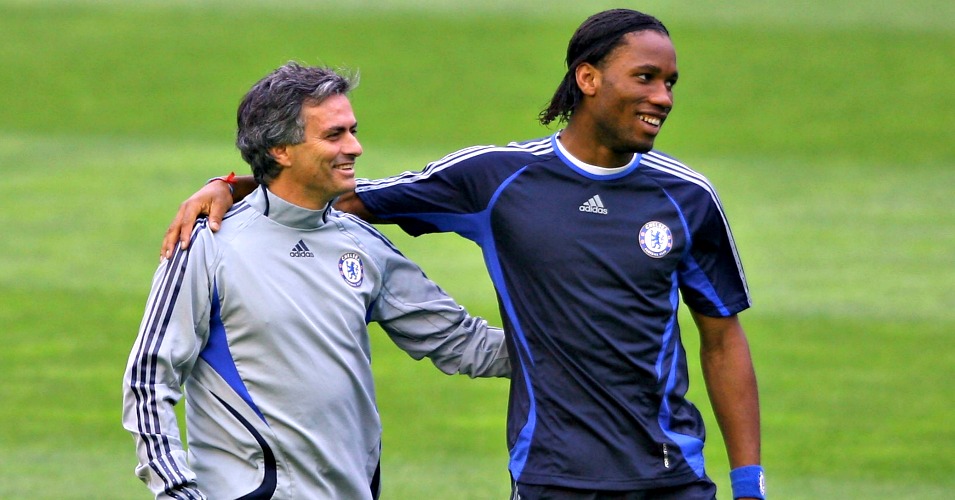 Didier Drogba believes Jose Mourinho is suffering a repeat of the three-year cycle which ended his first spell as Chelsea manager.

After his initial spell at Chelsea ended at the beginning of his fourth season at the club in September 2007, Mourinho and the Blues are in the midst of a similar slide, although this one is undeniably more dramatic.

In an extract from his autobiography, ‘Commitment’, as quoted by the Daily Mirror, Drogba feels that history is merely repeating itself at the start of Mourinho’s third season back at Stamford Bridge, with his “three-year cycle” coming back to haunt him.

‘I believe things often come in three-year cycles [and] we had arrived at the end of such a cycle,’ Drogba wrote. ‘By the start of the fourth [season] that Jose had been in charge, I think we had started to reach a point where it was sometimes harder for his message to get through.

‘We wanted to hear it, we tried, but somehow we had lost a little bit of what made us special.’

Drogba did reserve praise for his former manager however, with the striker having won six trophies, including two Premier League titles, under Mourinho’s tutelage after joining in 2004.

‘One of his many qualities is that he brings a winning mentality to all the teams he manages,’ says Drogba. ‘Once you know how to do it, you never forget, it stays with you for ever. And that is what he does with his players, at whichever club he is at.

‘The majority of coaches when they arrive at a new club, they will say, “I’ll try to win but it will be difficult.” Jose says, “I’m here to win.”

‘That rubs off on his players.’