Home All The News Drogba once quizzed Abramovich over Chelsea sackings 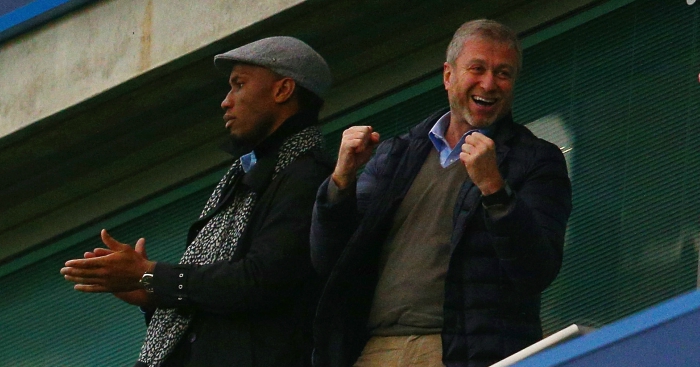 Didier Drogba once quizzed Roman Abramovich about the number of managers he had sacked at Chelsea.

Chelsea have had nine permanent managers since Abramovich’s takeover of the club in 2003.

There have also been five interim appointments, ranging from Ray Wilkins to Rafael Benitez.

Drogba, who spent eight years at Chelsea from 2004 before returning for a year in 2014, once asked Abramovich about the spate of sackings, with Antonio Conte having reportedly been close to his demise on a number of occasions.

“Everyone says Chelsea isn’t very stable,” Drogba told RMC Sport. “But in modern-day football, there is no coach who lasts more than three or four years at a club.

“I asked him [Abramovich]: ‘We have had how many managers in how many seasons?’ He replied: ‘But Didier, each time I have done it, we have got results.’

“When the managers come in they have carte blanche at the club. They do what they want.

“Having said that, I don’t see the relationship with the chairman on a daily basis. But you can’t get into a conflict with your boss. If that’s the case, it’s that you want to leave.”