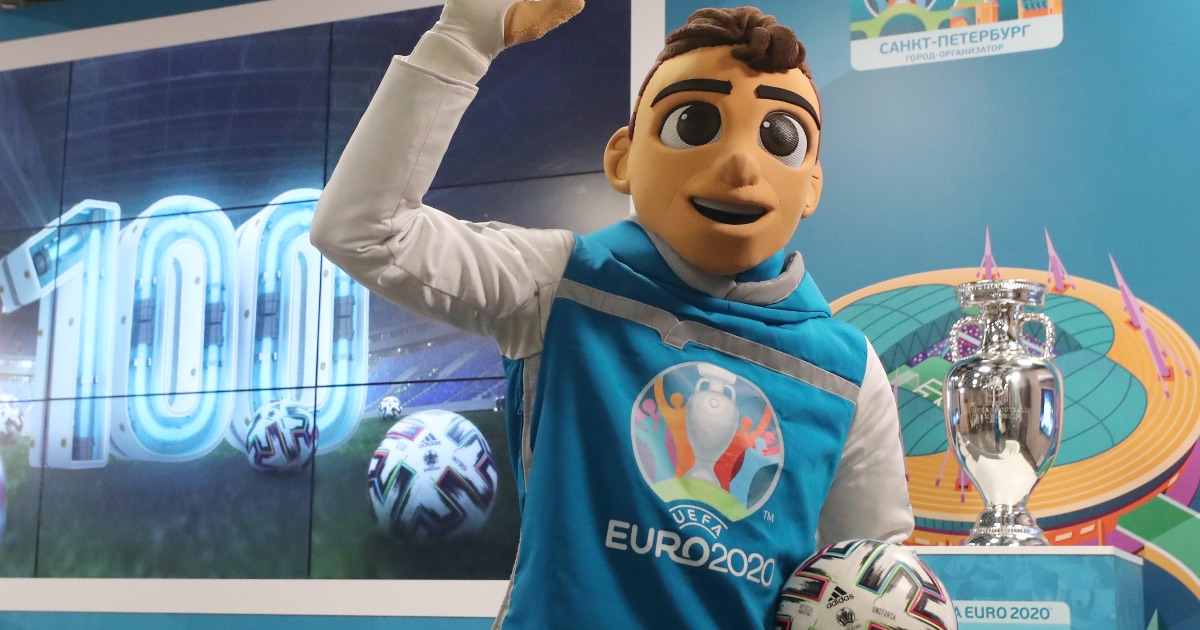 Dublin’s status as one of the Euro 2020 finals hosts has been thrown into doubt after the Football Association of Ireland was unable to provide assurances on minimum spectator levels.

The Aviva Stadium is due to stage three Group E games involving Slovakia, Poland and Sweden, and a last-16 tie.

However, the FAI, on the advice of the Irish Government, has informed governing body UEFA that it cannot provide an answer on fan numbers as it continues to deal with the coronavirus pandemic.

MAILBOX: Liverpool boss Jurgen Klopp should be Prick of the Year

A statement said: “The Football Association of Ireland, on advice and guidance from the Government, has today notified UEFA that owing to the COVID-19 pandemic, it is not in a position at this point to provide assurances on minimum spectator levels at the UEFA EURO 2020 matches due to be held in Dublin in June.

“In so doing, we have advised UEFA that the matter will be kept under review and that the Dublin LOS team, including Government, will continue to discuss all issues with UEFA on an ongoing basis.

“All partners of the Local Organising Structure – Government, the FAI, Aviva Stadium and Dublin City Council – recognise the challenges presented by spectator attendance at Aviva Stadium for the scheduled hosting of four matches at EURO 2020 this summer and that public health issues are the most important consideration in the organisation of the project.”

The news came as the 12 host cities were asked to provide proposals on spectator numbers by Wednesday.

FAI chief executive Jonathan Hill said: “We have made our submission to UEFA today and now await their response once submissions from all 12 host cities have been received and considered.”

The PA news agency understands that UEFA will allow host cities, including Dublin, London and Glasgow, to upscale plans for supporters to attend matches should conditions around the pandemic improve.

The UK Government has announced plans for a number of test events – including a 21,000 crowd for the FA Cup final on May 15 – with a view to having Wembley full for at least some European Championship games.

Wembley will see England open their Group D campaign against Croatia on June 13, before then welcoming Scotland on June 18 followed by the Czech Republic.

The national stadium is also set to host one last-16 game as well as both the semi-finals and then final on July 11.

Hampden Park will see crowds of around 12,000 for its four fixtures – Scotland’s Group D fixtures against the Czech Republic and Croatia, who will also meet in Glasgow, and a last-16 match – after the Scottish Government approved plans for 25 per cent occupancy.

A statement from the Scottish FA and Glasgow Life said: “We are delighted that the Scottish Government has given approval to allow spectators up to 25 per cent of the stadium capacity (approximately 12,000 – based on the UEFA Euro 2020 venue overlay and seating configuration) for each of the four games to be staged at Hampden Park.

“Naturally, this will be subject to continued progress with reducing the prevalence of the virus and the roll-out of the vaccination programme.”