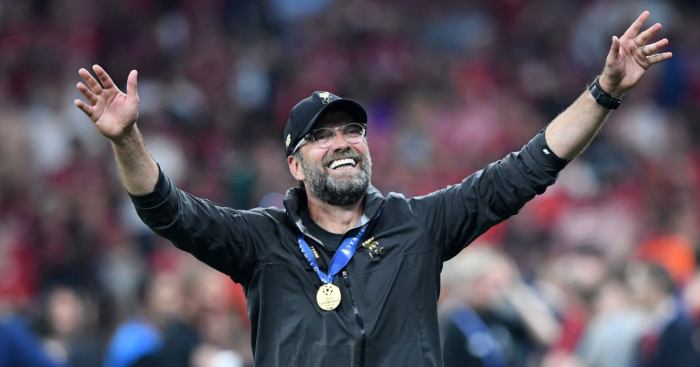 Van Den Berg has played 16 times for the senior side at Zwolle, who compete in the Dutch Eredivisie, while he is a Netherlands under-19 international.

Bayern Munich and Ajax were two other sides eager to sign the 17-year-old but the Telegraph claimed on Tuesday that it’s Liverpool who will sign the centre-back.

The report added that the Dutch defender was ‘due to undergo a medical on Wednesday ahead of a £1.79million move’ to Anfield as Liverpool’s first signing of the summer – with the club preparing for their opening fixture against Norwich in just over a month, a match they are heavy favourites for according to Omega tipsters.

And De Telegraaf (via Sport Witness) backs up those reports by claiming Van den Berg ‘flew in deepest secrecy’ to London on Tuesday night with his parents ahead of a medical.

The Dutch newspaper quotes a €1.9m fee, which will rise ‘considerably’ depending on bonus payments, presumably related to his performance at the club.

And Liverpool think the transfer will prove they are back as part of ‘Europe’s elite’ while they are ‘very proud’ to have beaten Bayern Munich to the Dutch teenager.