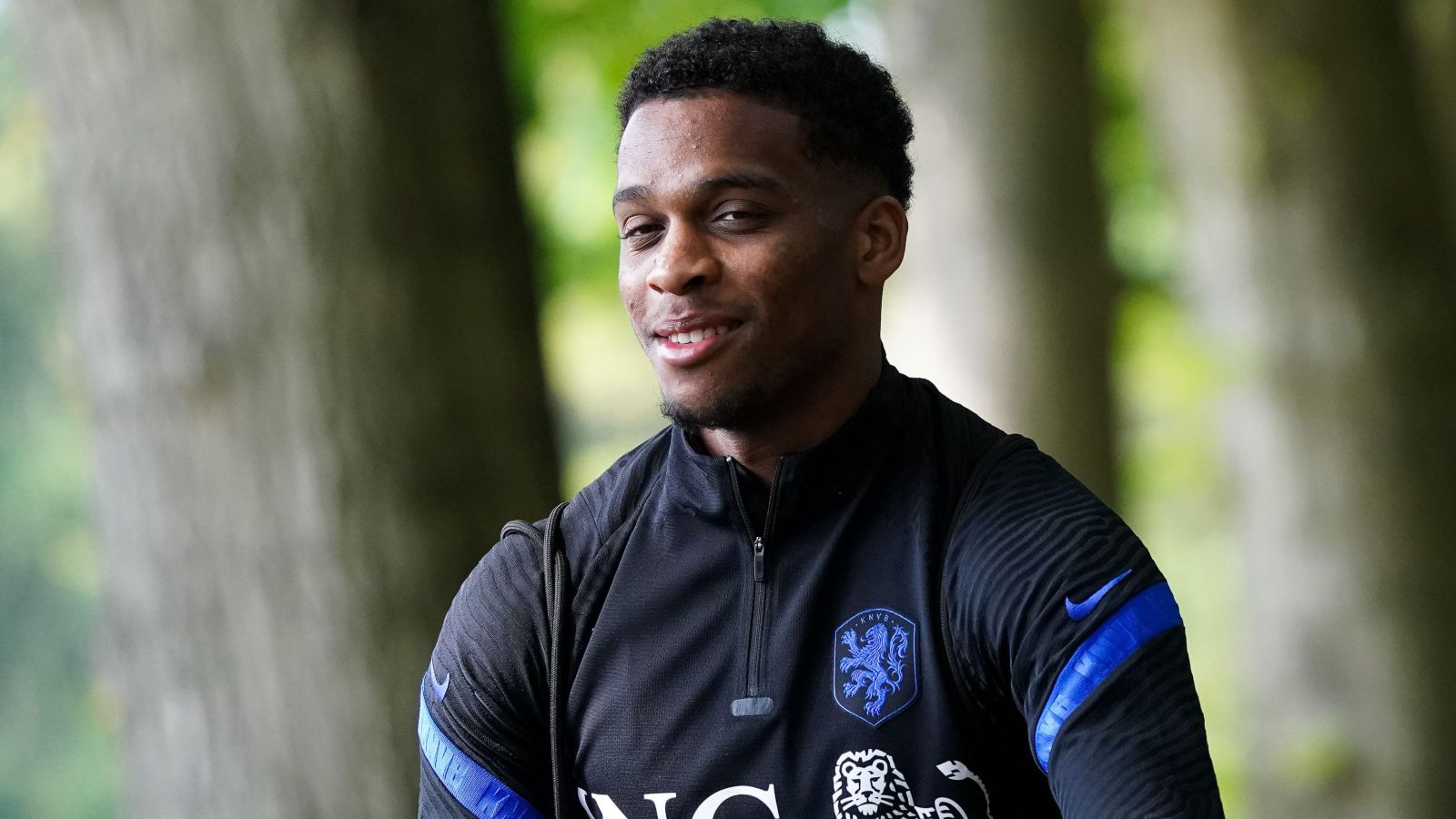 Ten Hag took over the reins at Old Trafford last month following the conclusion of the Premier League and Eredivisie season and there have been rumours that he could look to bring some of his former Ajax players with him.

Timber is one name to consistently crop up with a report on Monday insisting that Man Utd had ‘begun talks’ with Ajax over the potential signing.

The centre-back has two years left on his contract at the Eredivisie champions and it is understood that the club value him at around £43m.

“I’m absolutely convinced he’s going to get Timber in at Manchester United,” Van der Kraan told talkSPORT. “I know the player said he has to think about leaving Ajax… I think it was all political talk.

“I think he’s already made his mind up and he will join Ten Hag.”

On what Timber could bring to the Man Utd backline, Van der Kraan added: “He’ll be a really important player for Ten Hag because he can change the build-up from the back. He can change the style.

“If you look at when Rio Ferdinand joined, he was a footballing central defender. Ten Hag will never play with two Harry Maguires. He will want to have a real footballing player in central defence to start the build-up.

“Ten Hag will want to play on the half of opponents, just like Pep Guardiola. He’s a massive fan of Pep. I would almost think that there will be two teams with the same playing style in Manchester.”

Netherlands midfielder Frenkie de Jong has also been heavily linked with a move from Barcelona to Man Utd and Van der Kraan has warned Ten Hag not to be “too Dutch” in the Premier League.

Van der Kraan continued: “I think Ten Hag will have to adapt. That’s been my main objection to Dutch managers going to England – you don’t know what the Premier League is about until you get there.

“I think every continental manager who’s never played in England gets a culture shock once he gets there.

“That has been the problem for Louis van Gaal as well. Louis van Gaal’s a great coach, he’s got loads of funny habits and he has a very outspoken Dutch way of dealing with the media.

“He’s a good coach but he wasn’t the right man for Manchester United. He wanted to be too Dutch but you can’t be too Dutch.

“I hope Erik ten Hag has learned from that and he’s seen that and he will adapt easier.”