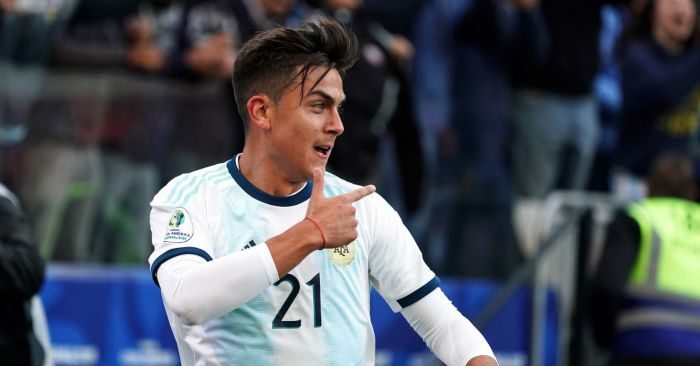 Tottenham have ended their pursuit of Juventus forward Paulo Dybala despite a surprise lifeline keeping the move barely alive.

Dybala emerged as an option for Tottenham late in the transfer window, with the two clubs thought to be working towards striking a deal on deadline day.

A series of image right and agent fee setbacks curtailed the move, with Juventus reportedly deciding to keep the Argentine.

But Miguel Delaney of The Independent offered a lifeline by stating that while a permanent deal had become ‘impossible’, a loan with an obligation to buy was being explored.

The deal was described as ‘very difficult to do’ but that all parties were ‘working hard to try and make it happen’, with Dybala having agreed personal terms.

The forward was reported as being ‘furious’ with ‘the situation he’s been put in by the Italian champions’.

And Delaney now says that any deal – even a loan – will be ‘impossible’ before the 5pm deadline. Inter Milan are now Dybala’s most likely destination.