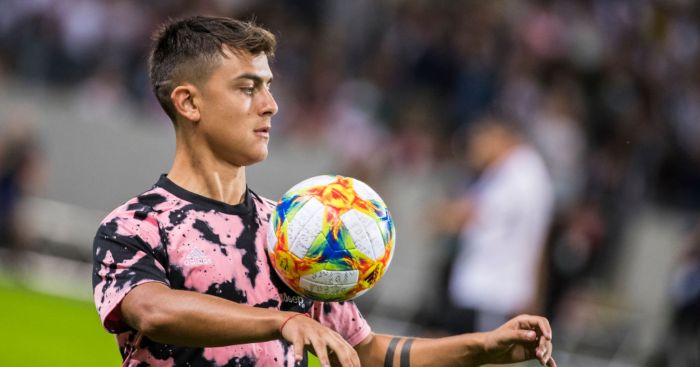 Paulo Dybala’s agent has denied that the Juventus star’s failure to secure a move to the Premier League was because of his excessive demands.

Manchester United pulled out of a deal with Juve because they were not convinced over the playmaker’s motivation, while Tottenham also walked away from an agreement on deadline day.

Reports suggested Dybala’s demands over salary, image rights and agent’s commission were too high but the Argentina forward’s agent has denied that accustaion.

Jorge Antun told TuttoSport: “I did speak to the English club, but the stories about the commission were not true.

“There were simply issues between the two clubs.”

PSG have emerged as the favourite to sign Dybala before the European deadline next week but Antun insists no deal is close to being finalised.

“There are no imminent trips to Paris planned,” the agent said.