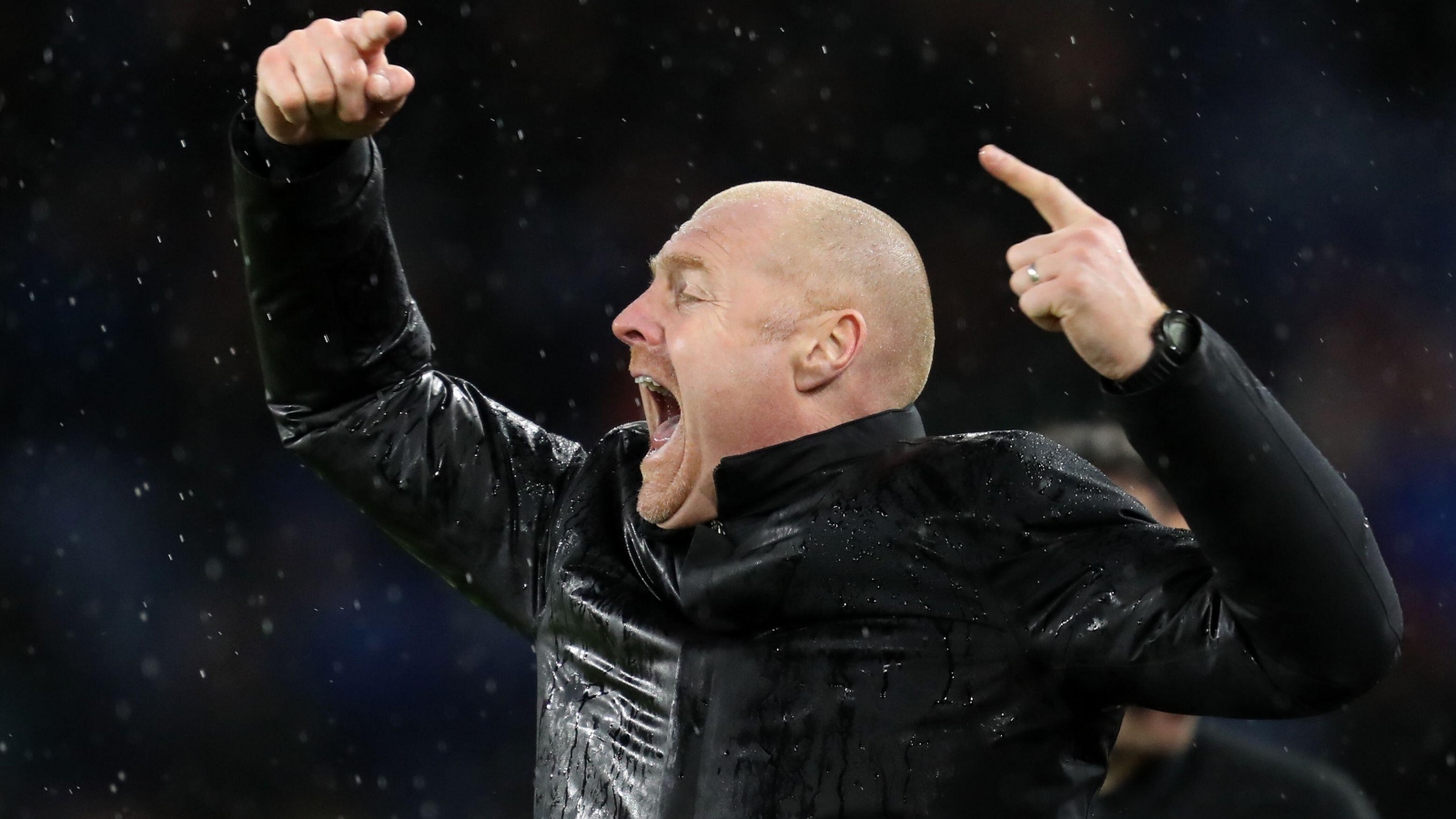 Former Burnley manager Sean Dyche has opened up on the rumours linking him with the Bournemouth job.

Dyche was sacked by the Clarets in April as the hierarchy took drastic measures to try and secure their Premier League status.

This is no West Country for old men: West Brom need to sack Steve Bruce now

Mike Jackson tried to steer the Lancashire club to safety but was unsuccessful.

Vincent Kompany took over during the summer and has Burnley sat in fifth place in the Championship with three wins, five draws and one loss in nine games.

Back to Bournemouth, who are yet to appoint a new boss.

Parker’s last game in charge was the 9-0 defeat at Anfield against Liverpool.

And O’Neil picked up a clean sheet as the Cherries draw against Wolves in their next fixture.

However, O’Neil’s side turned the game on its head in the second 45 minutes as they came out 3-2 victors.

The former Middlesbrough and West Ham midfielder has really staked a claim to be given the role on a permanent basis.

Dyche – who is currently unemployed and favourite to take the job ahead of O’Neil – was asked about the managerial role at Bournemouth.

“I’m not pushing or anything,” he told the SPORTbible Stories vodcast.

“I get linked, but let’s face it, I’m out there, I’ve just come out of a job, relatively successful in the sense of years of service to a club and keeping them up.

Discussing links to the Cherries specifically, Dyche said: “You’re going to get linked with it. I was linked when I was in a job.

“So when you’re out of a job when you think about it you’ve got, in theory, no compensation, a good record, you know what you’re doing.

“The business side of it does kick in,” he continued. “Clubs are looking and then they might look at your contract, compensation. Sometimes the aggro to get through that.

“Other clubs just go ‘there it is’ but sometimes there’s negotiation and it all gets a bit weird, a bit odd, as we’ve seen many times through football.

“Whereas when you’re not (in work), you’re available.”

When asked if he would be open to taking the Bournemouth job, Dyche responded: “There’s nothing that I wouldn’t look at.

“Because in my career, I didn’t play in the Premier League but played loads of cup games against Premier League clubs and I played in all the other divisions.

“I managed in the Championship, the Premier League as well. I’d never disrespect any club. I’ve been around the game since I was 16.”

Discussing Parker’s sacking and how he deals with the big boss men at clubs, Dyche added: “My belief in management, and I’ve always made this clear to the owners at Burnley and Watford, just tell me what I’ve got to manage.

“What is hard for a manager is when you get told you’ve got to manage this and then a month later, this comes along.

“Then the goalposts keep changing and different figures appear and you’re like ‘where was the structure we all agreed on’.

“Usually the best scenario in my experience is tell me what you want me to manage and I’ll manage it to the best of my ability.

“Money is a big one. So just tell me that we haven’t got any money and then I’ll manage the best I can with no money.

“Or tell me we have got some money. The greyness is really hard for managers.”