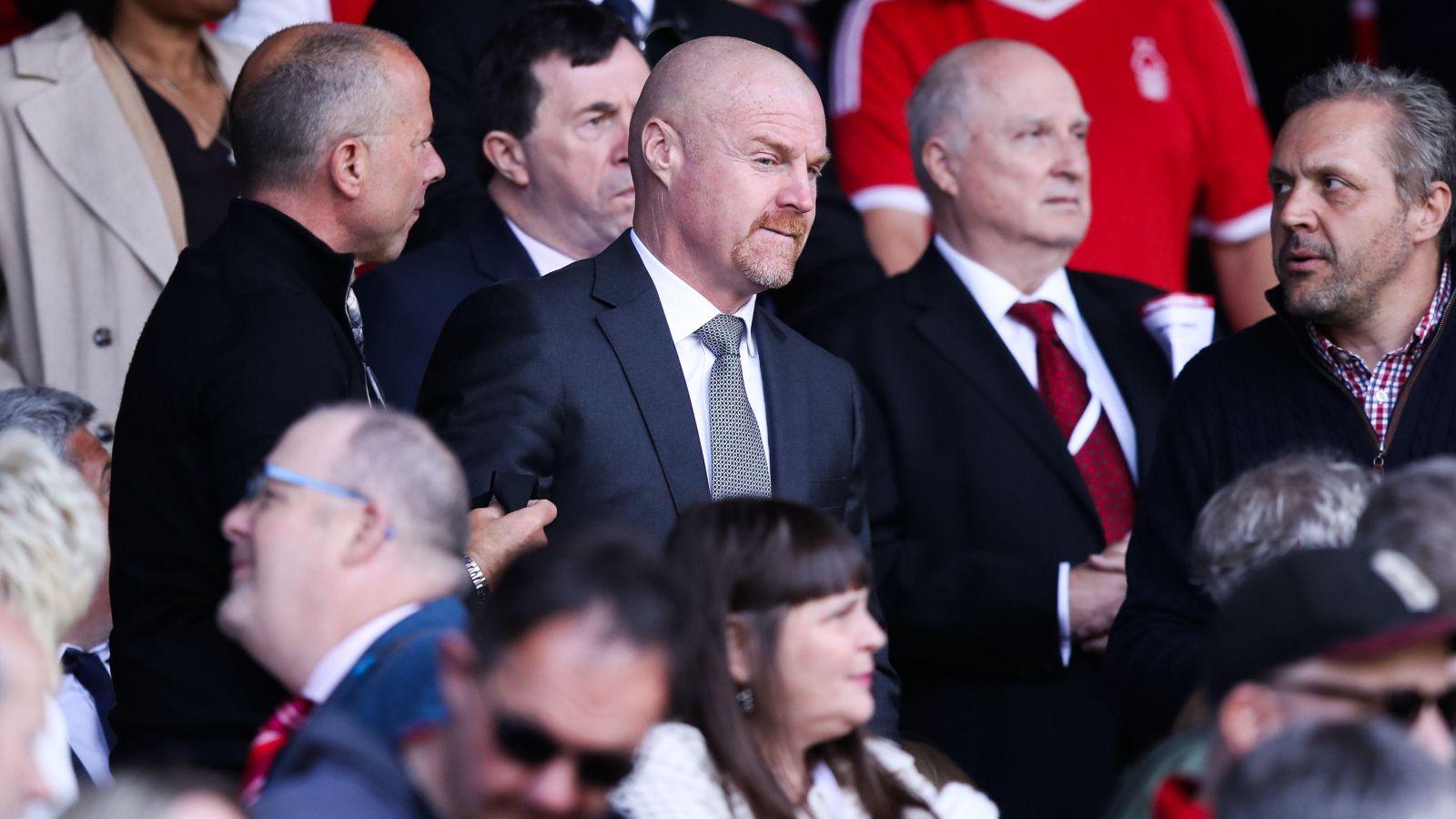 Sean Dyche has revealed that he was “amazed” by the timing of his Burnley departure but he admits that his players were “losing their edge”.

The Clarets were four points adrift of safety when Dyche left the club last month.

Burnley have taken ten points from five games under their interim boss Mike Jackson. They now sit just outside of the bottom three but they are level on points with 18th-placed Leeds.

Dyche’s sacking was met with widespread surprise across the Premier League – the 50-year-old had signed a contract extension in September and, despite this season’s struggles, was regarded as over-achieving with a limited budget – but it was the timing that caught the man himself off guard.

He was sacked on Good Friday, just over 48 hours before a trip to West Ham, and five days after a damaging 2-0 defeat at Norwich which undid the optimism built by a 3-2 win over relegation rivals Everton.

“By the time it comes around the only question mark, and I spoke openly to Alan (Pace, chairman), who is a good guy, I was amazed by the timing because it is Friday and we lost on the Sunday,” Dyche told his former Millwall team-mate Richie Sadlier on the Second Captains podcast.

“So the surprise was the timing, not so much that it could happen. The fact it came my way, I haven’t got magic dust. One day it does come your way.”

Mike Jackson is the @premierleague's Manager of the Month for April! 🏆#TogetherWeCanUTC

Asked if he could understand the decision, Dyche admitted Burnley had perhaps lost their edge – something arguably demonstrated by the immediate uptick in form under Jackson, who got a point in his first game at West Ham before three straight wins.

“I sensed over the season the knife edge of success and failure at clubs like Burnley is quite obvious because winning and losing is marginal,” Dyche said. “It starts to affect the psyche and the feel starts changing.

“I thought we were losing our edge, not the understanding or organisation, there is an edge that players have to play with.

“What you notice with a lot of groups, including ours when we come and go out and they have bolt and win the game straight after, it is almost like someone lifts everything up off you.”

Dyche admitted he is not sure what will come next for him. He was frequently linked with other jobs while at Turf Moor, so it would be a surprise if he is out of work for too long.

“I don’t feel like I need a break but if a break comes my way I will use it wisely,” he said. “Then it is when does the time come. You want the right people and the right project but that is not that easy and you often don’t know until you are in it anyway…