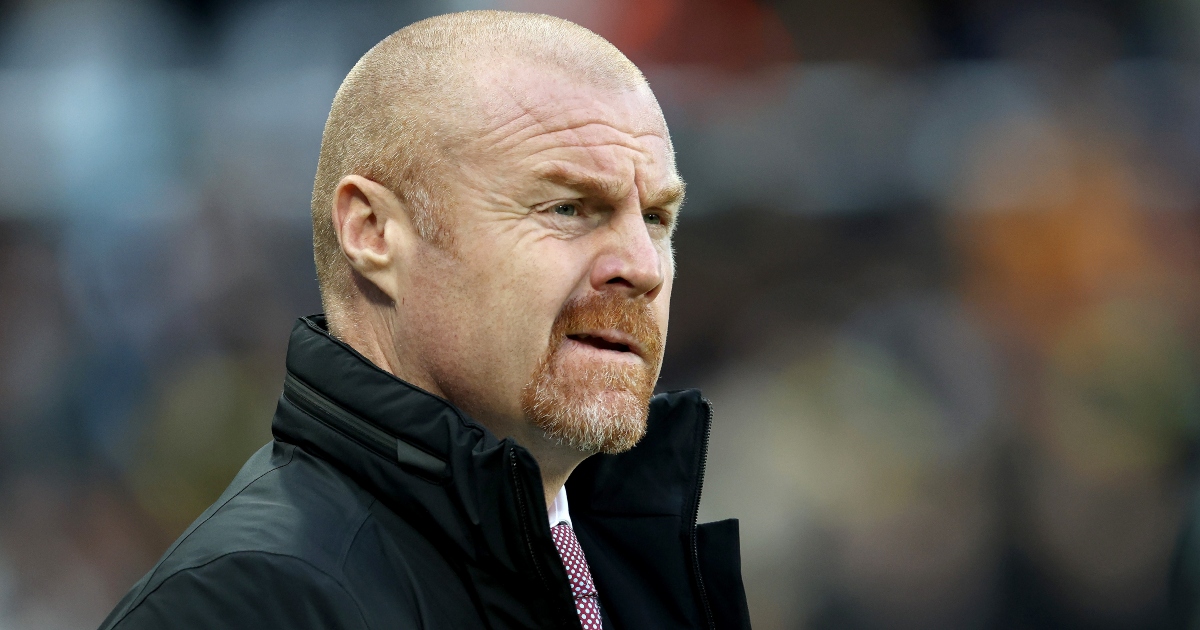 Sean Dyche has revealed that Burnley are awaiting an explanation from the Premier League for why their midweek clash against Watford was postponed at late notice.

The match at Turf Moor was called off less than three hours before it was due to start because of coronavirus cases in the Watford camp, with Burnley not receiving any indication that it might happen until an hour prior to the decision being announced.

It was the second late postponement the club has had in less than three weeks after the meeting with Tottenham last month was called off due to heavy snowfall.

Newcastle v the Premier League: A taste of things to come?

Dyche said: “We didn’t find out until 4.40pm. We hadn’t heard anything from Watford Football Club about the possible situation. And then it came to light that they had Covid cases and the game had to be cancelled. It was very late that’s for sure.”

Burnley will now turn their attention to a scheduled clash with Aston Villa on Saturday – although the Villans have also had cases in their camp.

Dyche said: “It’s not a big drama, it’s happened, it’s dealt with, the next one comes around very quickly. I’m sure the Premier League will report to us about why it was called off because we haven’t got any of the detail yet but we move forward, it’s as simple as that. What’s done is done.

Burnley have several current Covid cases themselves, although Dyche revealed only one is a player and they are confident he was isolated quickly enough not to have an impact on the rest of the squad.

This will be Dyche’s first experience of taking on a team managed by Steven Gerrard, and Villa are in good form, with four wins from their last six games.

The Burnley boss said of Gerrard’s impact: “Seemingly they’ve had a change of shape with what they called many years ago the Christmas tree.

“He’s brought energy. You know what it’s like, a new manager goes in, whoever that manager is, and it has an effect of some description. He’s certainly had that.