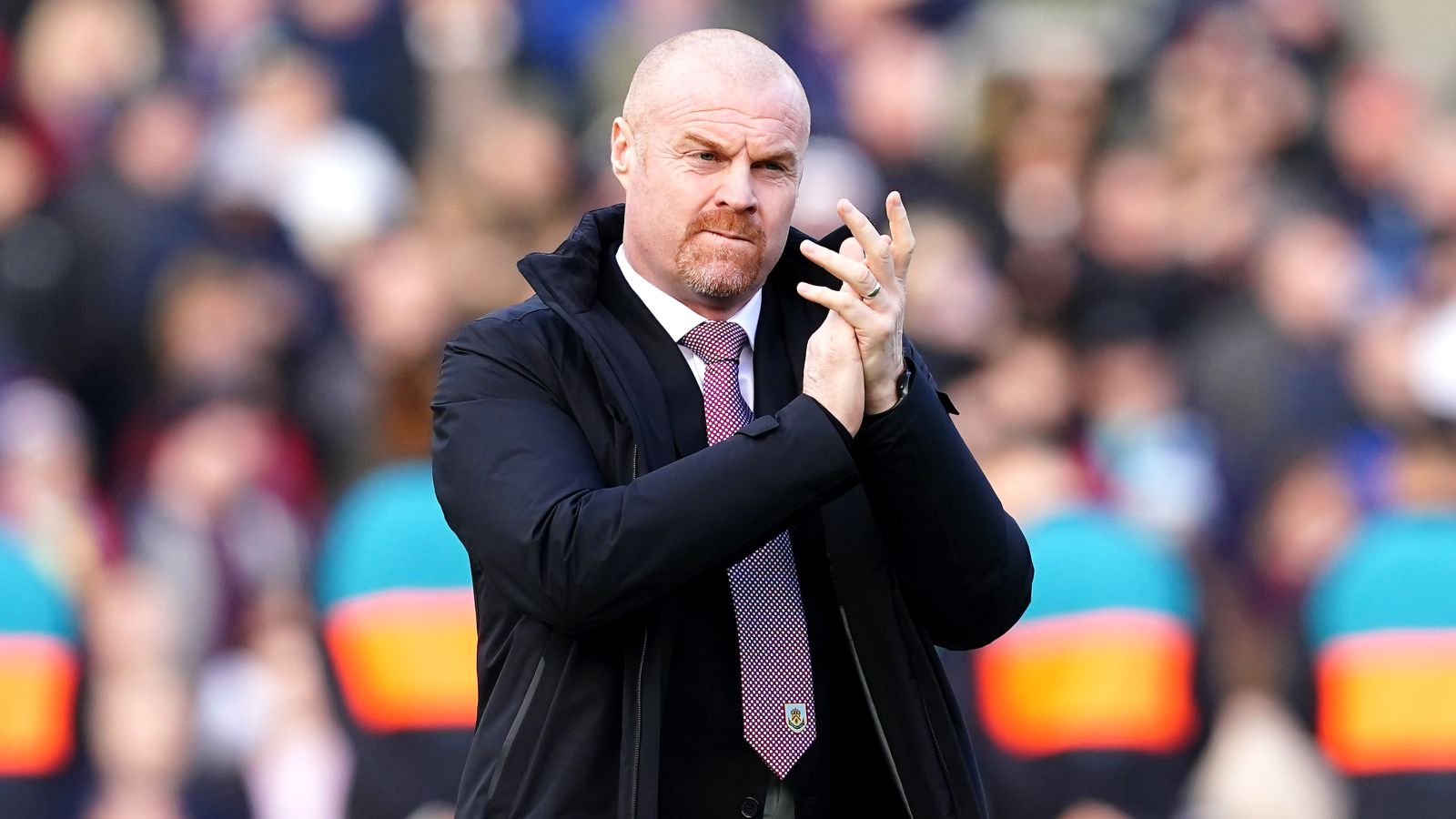 Sean Dyche has confirmed that Burnley will be without Ben Mee for their game against Manchester City on Saturday afternoon.

The centre-back came off injured against Leicester on March 1. He subsequently missed their next two games versus Chelsea and Brentford.

The Clarets currently sit 19th in the Premier League table. They have 21 points from their 27 games. This places them four points behind 17th-placed Everton.

Decision time: One loanee per club sparking a dilemma

After playing leaders City at Turf Moor this weekend, they then face Everton at home next Wednesday before travelling to rock-bottom Norwich four days later.

Boss Dyche said at his press conference ahead of Saturday’s match: “Ben Mee is making progress but won’t be there yet.”

Dyche was then asked if any players who have been out would have a chance for next Wednesday or Sunday, and said: “We’ll wait and see. I doubt it with Ben.”

Mee himself wrote on Twitter: “A good session today – rehab going well. Doing everything to get back fit as soon as I can.”

Fellow centre-back Nathan Collins is suspended after being sent off against Brentford, while full-back Erik Pieters, midfielder Johann Berg Gudmundsson and forward Matej Vydra are the other sidelined players.

Dyche said: “It’s a big challenge against Man City and the likes, the super-powers as I call them.

“We’ve beaten these sides in the past, but it’s very difficult. I don’t think our season’s going to be made on this game, but it’s helpful if you can get a result of some kind. We’ll take it on, that’s what you have to do in these games.

“We’ll certainly be focusing on Man City. Our mentality is to set up a team that can win, and then we park that one and move forwards.

It was reported last week that Burnley had had a bid to sign Victor Moses, who has been in Russia with Spartak Moscow, blocked by the Premier League, and when asked about that Dyche said: “There isn’t any side (of the story) to tell at the moment. It’s just another player, another situation, that we’ve been linked with.”

Dyche was also asked about Premier League clubs agreeing to allow five substitutions from the start of next season, and sought to clarify what his position has been on the matter.

“I’ve only shared a common sense view, nothing other,” Dyche said.

“The big clubs are in lots of tournaments, I understand why they’d want five subs definitely. I would if I was at one of those clubs and you’re in many tournaments, you’ve got many international players.

“My point has always been for the smaller clubs like ourselves, it’s a bigger challenge, because teams can rotate so easily – there’s a clutch (where) we all know you can change five players and the team wouldn’t look much weaker, if at all. So it just gives them a little bit more leeway.

“It often gets misrepresented, but I’ve said all along, if I was at a big club with 20-odd international players, then I’d want the chance to use as many as I can.”

He added: “I think there’s more first-team players in groups who need first-team football, so the way the game has developed, I think it was likely.