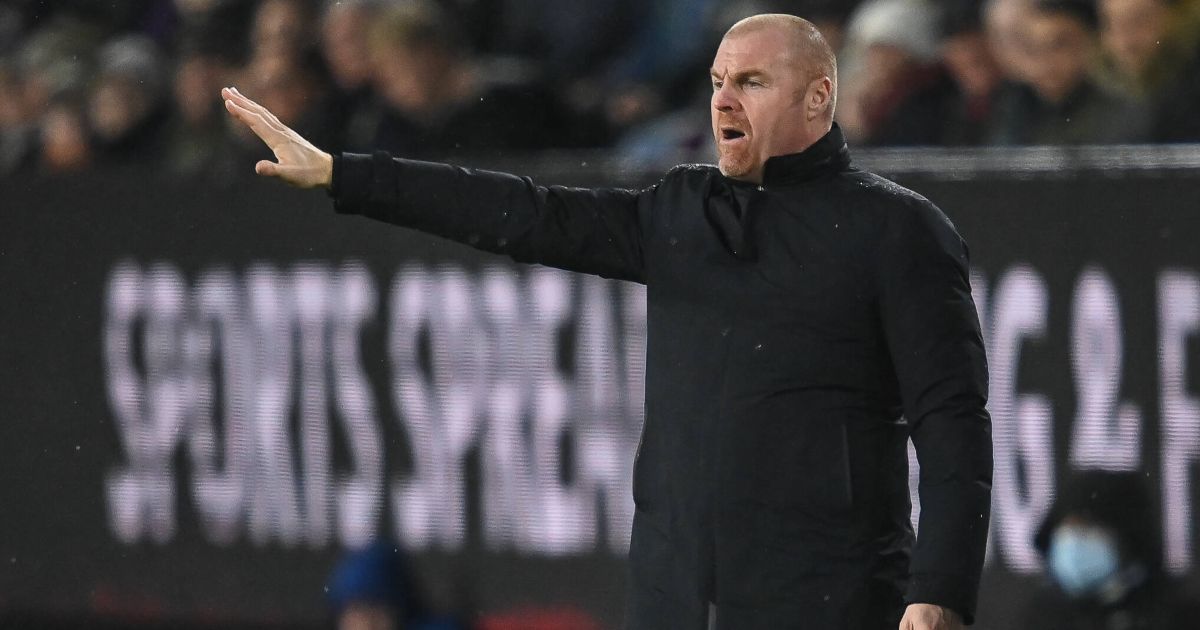 Sean Dyche believes the postponement of games due to Covid-19 last month offered his Burnley players a chance to reset as they try to dig themselves out of trouble at the bottom of the Premier League.

Burnley saw games against Leicester and Watford called off in mid-January due to an outbreak of the virus within Dyche’s squad.

It came at a time when Burnley had lost three matches on the bounce, losing to Manchester United and Leeds in the league while being knocked out of the FA Cup by Huddersfield – a match Dyche himself missed while in isolation – but they are unbeaten since returning to action at Arsenal on January 23.

That match at the Emirates finished goalless, while they have since drawn at home with fellow strugglers Watford and, on Tuesday, Manchester United – a result which lifted spirits ahead of Sunday’s visit of Liverpool.

“I think we had to re-check ourselves after the game against Leeds (a 3-1 defeat on January 2),” Dyche said.

“We had a period with injuries and Covid and there was a period of realignment of players’ thoughts. We got back to basics against Arsenal with our defensive performance and on another day it could have been more than a draw.

“We took that into the next game and did pretty well, didn’t take our chances, then against Man United it was a soft first half and a strong second half. The mentality is there. I never think we’re far away, but we have to start making things happen.”

Burnley may be rooted to the foot of the table but remain a tough nut to crack. Though still with only one league win all season, Dyche’s side have drawn seven of their last 11 and their tally of eight defeats is the lowest of any side in the bottom seven.

“It shows consistency but obviously the winning mentality is key,” Dyche said. “We want that mentality and the only way to get it is to earn it, to win games, but I think there’s been an edge to our performance.

“We didn’t feel like we’d been in the right place but we got back to what the team should be against Arsenal. I like the consistency of getting points and delivering clean sheets but we know we can’t keep drawing games. We’ve got to go and win so it’s about finding that winning edge.”

Few may back Burnley to pick up only their second win of the campaign against a Liverpool side trying to chase down Manchester City in the title race, but then few had money on them taking points from Manchester United and Arsenal either.

“All games are winnable,” Dyche said. “That has to be the mentality. Ours is firm and it’s got to be on Sunday against another top outfit. But we look at ourselves and what we’re looking to build.”

Burnley were second best in the first half on Tuesday and fortunate not to be trailing by more – United had two goals disallowed either side of Paul Pogba’s strike – but the second half performance pointed the way to safety as they had chances to win after Jay Rodriguez’s equaliser.

But though fans left Turf Moor buoyed by what they had seen, the gap to safety grew on the night as Newcastle beat Everton before Norwich took a point against Crystal Palace on Wednesday.