Home Everton Dyche: ‘I told my players Everton don’t know how to win away’ 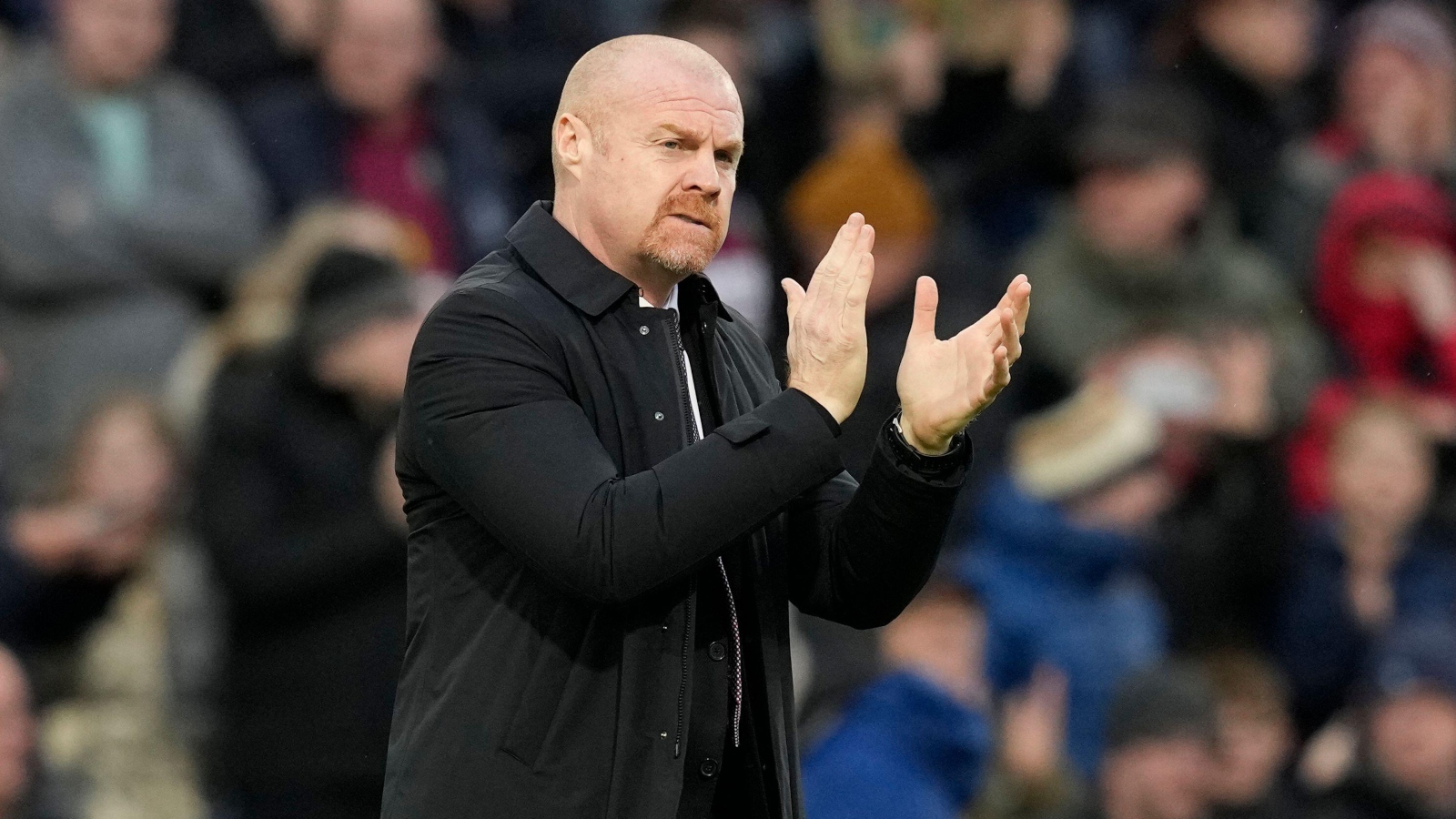 Sean Dyche has revealed that he emphasised Everton’s poor away form in his half-time team talk as Burnley came from behind to beat the Toffees 3-2 in the Premier League.

The Clarets went into the break 2-1 down to their relegation rivals. However, Jay Rodriguez and Maxwel Cornet netted in the second 45 minutes to pick up a crucial win for Dyche’s side.

Man City are doomed and Luis Diaz impact is ‘unheard of’

Victory leaves Burnley one point behind Everton, who have a very difficult run-in from now until the end of the season.

Next up for the Toffees is Manchester United at home, meanwhile Burnley travel to Carrow Road to take on Norwich City.

Dyche has revealed what he said to his players at half-time with his team a goal down after Richarlison scored two penalties.

He told Sky Sports: “A very important win, a good display in patches but better. It’s a restart really, we looked good in patches.

“I think they’ve taken six points from 42 away from home so we thought there was an edge we could attack them. I reminded them at half-time that they had two soft penalties. But the reaction is very pleasing.

“At half-time I said we need to get back to basics. We lost our shape and discipline and they had a pen out of nothing. Second half I said let’s go back to basics with a bit of shape and quality.

“It wasn’t glorious, but there were patches where we found three goals and I’m pleased with that.

“It’s one game you know. There’s nine games to go.”