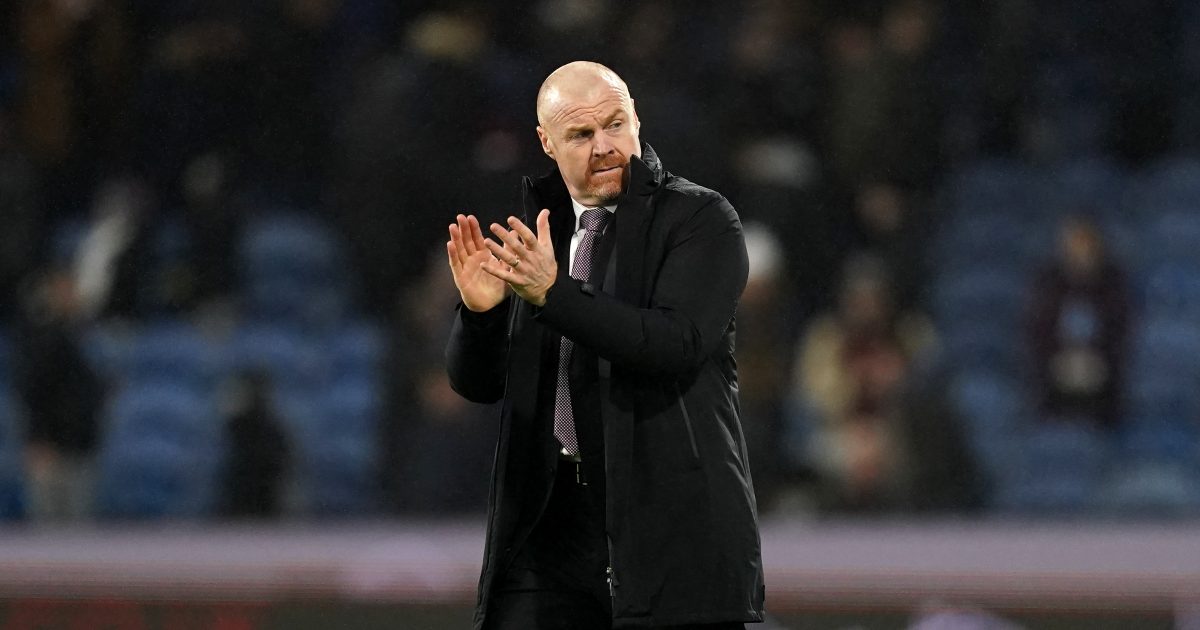 Sean Dyche has suggested that it is “pretty early” to call Burnley’s midweek clash versus their relegation rivals Watford a season-definer.

Burnley currently sit 18th in the Premier League. They are two points and a place behind Watford in the table ahead of their game on Wednesday evening:

“I still think it’s pretty early to be talking about these things,” said Dyche. “We’ve been down this situation before. There’s a lot of games to come, there’s a lot of football to be played.

“We’ve slowly but surely been getting back to where I think we can be, certainly with clean sheets and being tighter in games and draws. We’re well aware we’ve got to make those draws into wins.

“It’s not a road we want to be down, but we are where we are in the table, we know the challenge that’s in front of us. It is that case of the next one is the most important one regardless of who you’re playing because you need to pick up points wherever you can.”

Burnley have only lost one of their last six matches, but that was to Newcastle, one of the two teams below them, while four of the games have ended in draws.

They have also failed to score in their last three games, the most recent of which saw them battle to a goalless draw against West Ham on Sunday.

The Clarets are well versed in relegation battles, which Dyche believes will stand them in good stead.

Dyche said: “It doesn’t guarantee you anything, but we’ve got an experience, we’ve got a group who are experienced. Most seasons are a challenge for us. We do know the market we’re in and how it operates.

“Now it’s all right knowing that, but you’ve still got to go out and perform. All it does is make you more game ready for it. So we’ve got to take that thinking and action because football doesn’t owe you anything.”

Burnley could again be without Maxwel Cornet, who has a thigh problem, while fellow forward Ashley Barnes remains sidelined with a similar injury.

Connor Roberts is recovering from a severe non-coronavirus-related infection that left him hospitalised, while Dale Stephens is out of isolation following a bout of Covid-19 but may be given more time to get back up to speed.