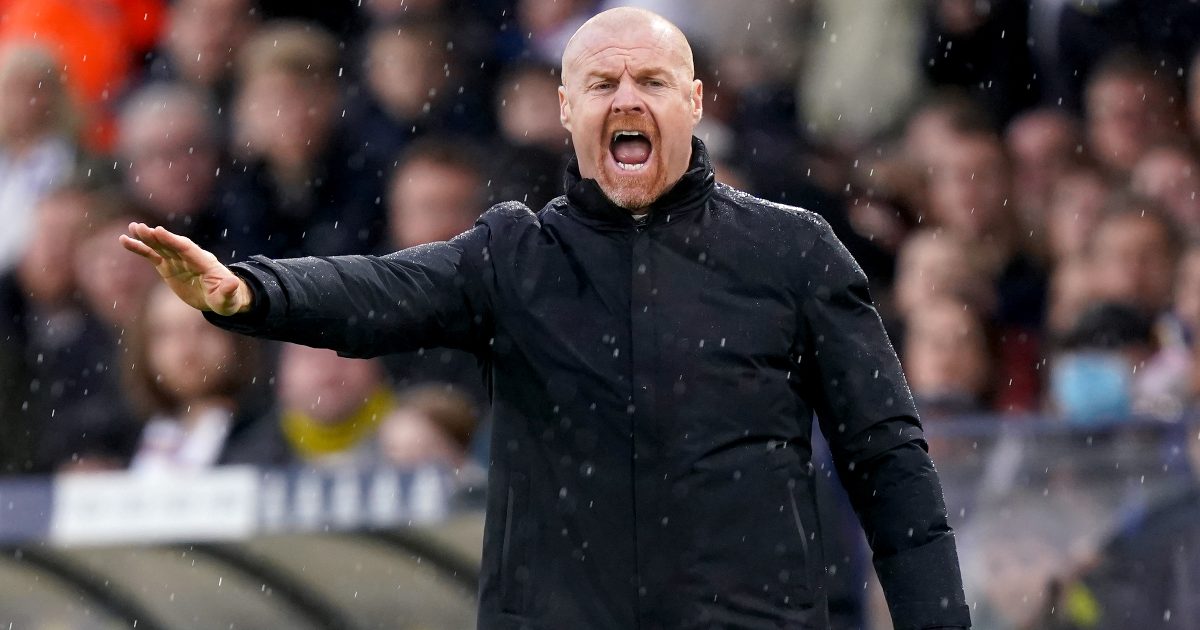 Sean Dyche will not be in attendance for Burnley’s FA Cup game against Huddersfield as he has returned a positive Covid-19 test.

The Clarets are set to host the Championship side at 12:30 in the third round at Turf Moor.

A reason for cheer and fear for each relegation candidate…

Burnley have won only one Premier League game this season and are third from bottom in the table.

Dyche’s side will be bidding for their fourth win in all competitions having beaten Newcastle and Rochdale in the Carabao Cup.

The Clarets reached the fifth round of the FA Cup last season, but were knocked out by Bournemouth in a 2-0 home defeat.

Speaking last month, Dyche suggested that he was trying not to “constantly worry about” Covid-19:

“We’re all trying to live our lives in some kind of normal [way]. I don’t think we can constantly worry about it.

“We’ve had one with Dale Stephens recently. It was a one-off, nobody else involved and that’s what you’re hoping for to bring a protective element to what we’re trying to do.