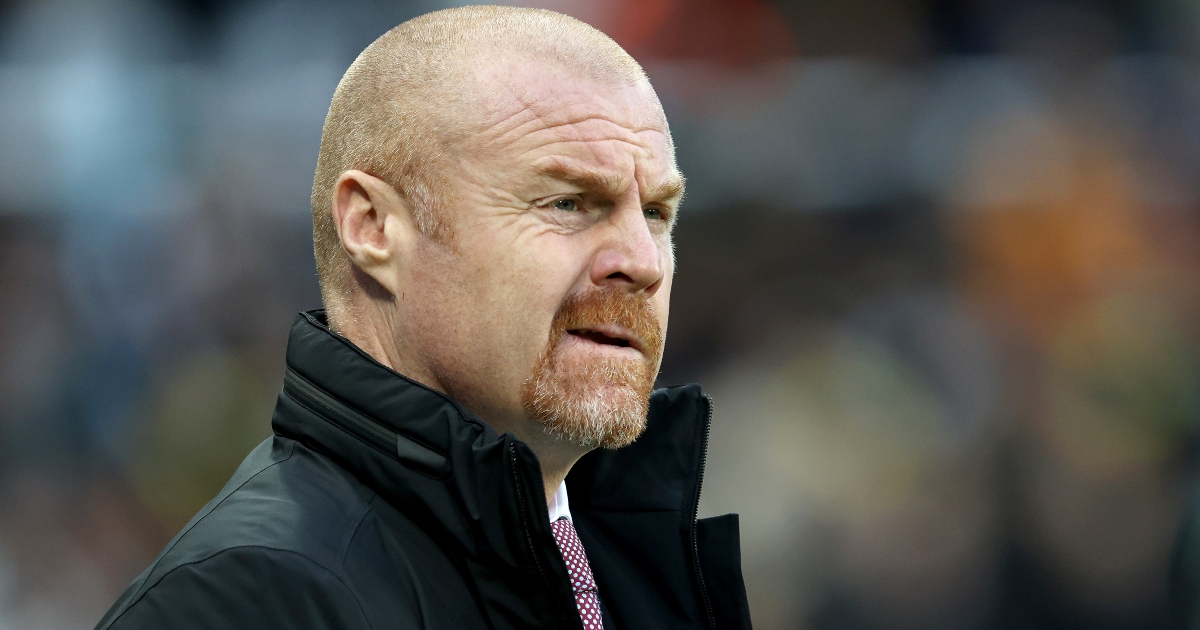 Burnley boss Sean Dyche is trying not to worry too much about Covid-19 and is hopeful it doesn’t affect their relegation battle.

After seeing Tottenham counterpart Antonio Conte become the latest manager left counting the cost of a coronavirus outbreak at his club, Dyche insisted the health of his players and staff remained the ultimate priority but admitted the disruption caused by the illness could cause real problems.

The Clarets manager, who will send his side into battle with West Ham on Sunday, said: “We’re all trying to live our lives in some kind of normal [way]. I don’t think we can constantly worry about it.

“We’ve had one with Dale Stephens recently. It was a one-off, nobody else involved and that’s what you’re hoping for to bring a protective element to what we’re trying to do.

Dyche’s players will resume the battle for priceless points having already had their Christmas party – “I wasn’t there. I’m positive I wasn’t there. It wasn’t my party,” said Dyche when asked how it had gone – and with the manager already casting one eye towards January.

He has spent recent weeks reading speculation that soon-to-be-out-of-contract defensive duo James Tarkowski and Ben Mee could be targets for Newcastle as they prepare to wield their new-found riches for the first time.

However, he remains relaxed about the situation and even suggested he could be active too with new owners also in place at Turf Moor.

Dyche said: “If there are options available, then we’ll certainly be looking at them, which we are doing now.

“That’s an ongoing thing from the club and it has been, but it’s probably slightly more open-minded, I would suggest, now in this ownership about what we can do, so we’re certainly looking at options of what we can possibly do.”